Paris Saint-Germain are reportedly among the few clubs looking for Liverpool midfielder Jordan Henderson, according to The Mirror.

The 31-year-old is believed to be talking to the Merseyside giants about a new deal, but negotiations have yet to result in a positive settlement. 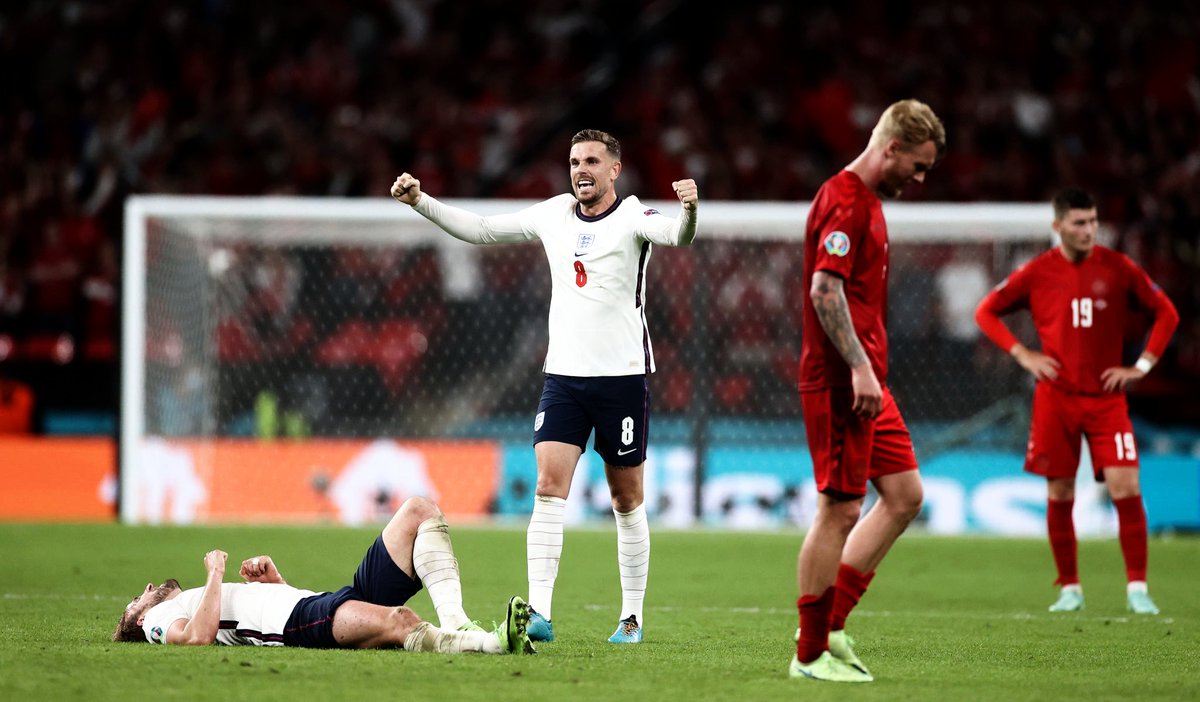 With the midfielder’s current contract expiring in less than two years, the Reds are reportedly open to selling at the right price.

PSG head coach Mauricio Pochettino is closely monitoring the situation and would like to reunite Henderson with Georginio Wijnaldum in the French capital.

However, the report adds that European giants Juventus and Atletico Madrid are also weighing steps for Henderson should the England international seal a shock exit from Liverpool.