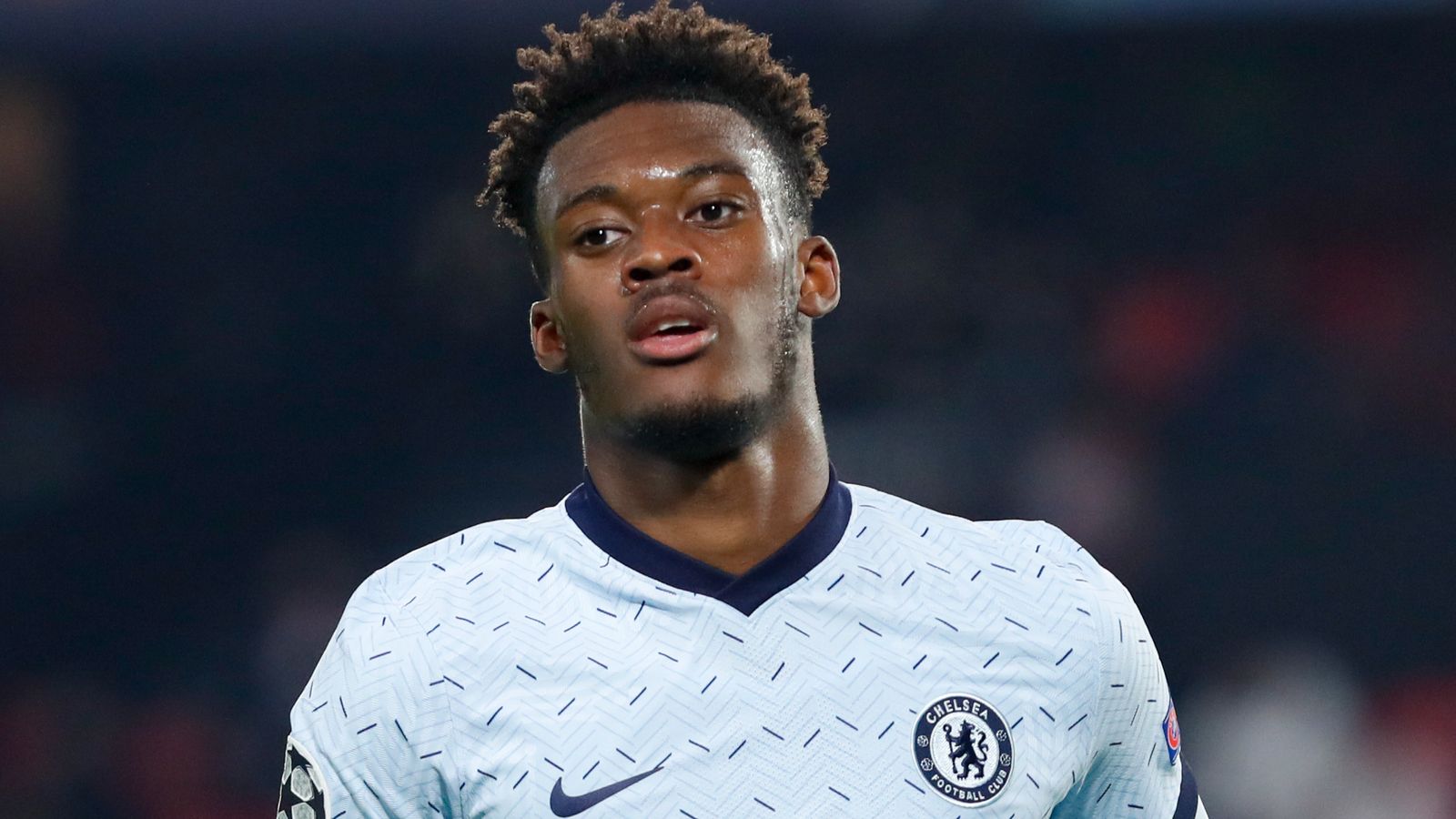 England-born winger Callum Hudson-Odoi plans to stay in the Premier League and compete for a spot amid reports of an upcoming move coming in.

The 20-year-old has had strong ties with Bayern Munich and Borussia Dortmund in the past few days.

It has been reported that Hudson-Odoi could be part of a swap deal between Bayern-Munich star Kingsley Coman or Borussia Dortmund finisher Erling Haaland.

However, the player reportedly wants to stay in England and prove himself in this campaign.

Hudson-Odoi was recently in the debate about a change of nationality. He has played for England but could join the Black Stars.