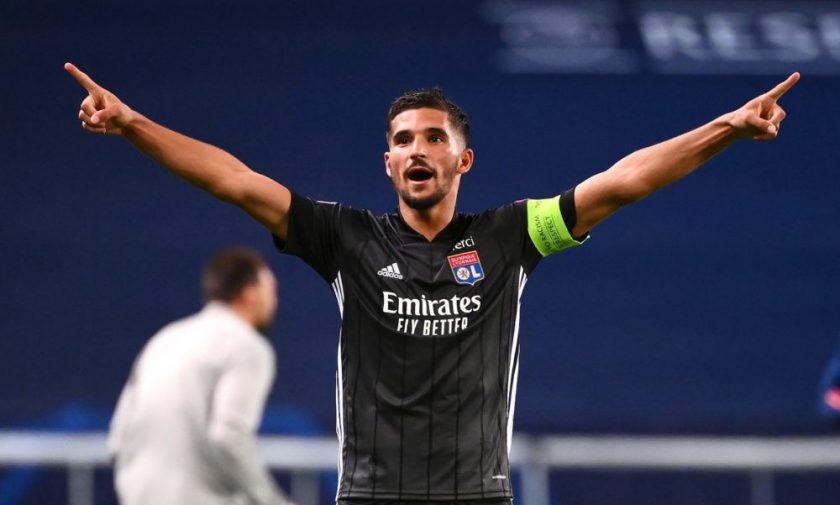 Houssem Aouar, 23, has two years left on his current Lyon deal but it is believed that Ligue 1 club will want to benefit from the player this summer. The French midfielder, who has been linked to an exit in the last 18 months, has made 170 appearances for Lyon after graduating from the academy.

Arsenal and Tottenham Hotspur lead the race for his signature but face competition from Manchester United. Liverpool, meanwhile, have been following Aouar’s progress for some time and may be tempted to make a move, with a € 25m offer being enough to remove him from Groupama Stadium.

After the Reds spent money to sign RB Leipzig defender Ibrahima Konate, the Reds are likely to make further additions to strengthen their squad ahead of the 2021/22 season. Jürgen Klopp’s club is prepared for a busy summer and will have to show a lot of ambition in the market to fight for the Premier League title against Manchester City and Manchester United.

Jürgen Klopp has a lot of decisions to make when it comes to the Reds’ midfield.

Georginio Wijnaldum’s free transfer to Paris Saint-Germain at the beginning of the summer left a huge gap in the squad that Klopp will undoubtedly have to fill. Wijnaldum was a consistent performance at Anfield and played a key role in the club’s Champions League and Premier League triumphs under Klopp.

Henderson and Fabinho had to play provisional central defenders last season due to an injury crisis on the defensive, but will return to their original midfield positions in the new season. Thiago is expected to deliver the goods this season after failing to meet high expectations in his first Premier League season.

Keita and Oxlade-Chamberlain didn’t have much of an impact last season and their future remains in the air while Shaqiri has already caught the interest of Serie A club Lazio. With Milner’s heyday behind it, it is clear why Klopp has to reshape the Reds’ midfield during this summer transfer window. Injuries to starters in midfield could overwhelm the squad and Klopp simply cannot afford that.

Houssem Aouar could be a great addition to Liverpool midfield

Houssem Aouar has been a constant performer for Lyon since his breakthrough in the 2017/18 Ligue 1 season. Primarily a box-to-box midfielder, he can play in various positions in midfield. 23 goals and 19 assists in 127 league appearances for Lyon suggest he could bring a lot of creativity and goals to this Liverpool side.

The French international with a cap is a tireless worker in the middle of the park that Klopp expects from his midfielders. Given his skills and experience, Aouar would be an excellent addition as well as an upgrade to Wijnaldum at the Merseyside Club.

With Arsenal, Spurs and Manchester United also interested, Liverpool must hurry and close a deal for Aouar.