According to Jan Age Fjortoft, Chelsea are allegedly ready to publish a “fantasy offer” for Borussia Dortmund star Erling Haaland.

The blues continue to have strong ties to Haaland and it seems they are really serious about testing Dortmund’s resolve against the prolific Norwegian international this summer.

Haaland had an outstanding season last season, scoring 41 goals in 41 games in all competitions to show that at just 20 years old, he is perhaps the most exciting young talent in world football right now.

Chelsea would do well to bring such an elite goalscorer next season, with Timo Werner and Tammy Abraham certainly in need of upgrades while Olivier Giroud recently left the club to join AC Milan.

Fjortoft notes that this would be double what Dortmund could get for Haaland in a year if the 20-year-old’s release clause paves the way for a cheaper move.

It could therefore make sense for the Bundesliga giants to take advantage of Haaland now, although losing two of their best players at once after agreeing to sell Jadon Sancho to Manchester United could be a nightmare for the club. 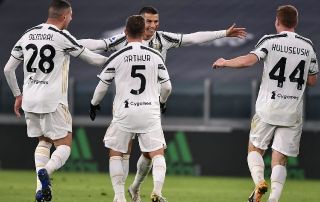 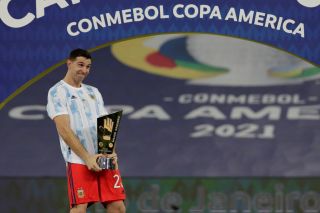 However, Chelsea fans will be hoping that Thomas Tuchel can recruit this world-class newcomer who could potentially make them the Premier League title favorites next season.

Fjortoft finally concludes that he thinks Dortmund is determined not to give in to Haaland but advises them to wait and see what happens as CFC is likely to make this big offer.