The 23-year-old has proven to be one of the most promising attackers in European football over the past 12 months, helping Les Dogues win the Ligue 1 title. 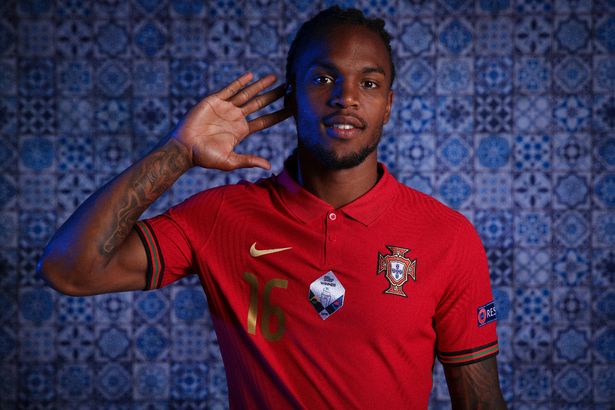 While the French would prefer to keep the Portuguese international’s services, the league’s ongoing financial crisis is said to have piqued the interest of some English clubs.

According to Le 10 Sport, the Catalan giants are considering competing for the player’s signature with Premier League duo Liverpool and Arsenal.

The Blaugrana may be able to offer at least one player in exchange to facilitate a deal.

His contract at the Stade Pierre-Mauroy expires at the end of the 2022/23 season.