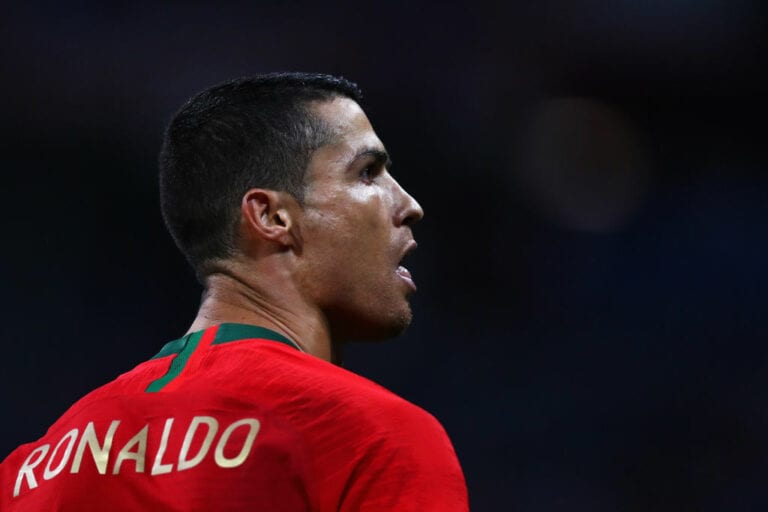 The question of the continued existence of the 5-time Ballon d’Or winner in the game has been around for ages.

The man, the myth, the legend

Let’s not forget who we are talking about. With the best possible work ethic In the history of the game, Ronaldo cannot be undermined even at 36. It’s not for nothing that it is such a hot topic in the world of Sports betting, and why bookmakers always rave about it regardless of the game. Ronaldo is an absolute goal machine and his chances are usually considered in every single game.

However, the question should weigh down another idea. The real issue here is: what does Ronaldo add to the national team and what does that mean in terms of recognizable numbers? Let’s find out.

What does the Portuguese attack look like without Ronaldo?

The current generation of Portuguese football is blessed with hot talent. Be it the nimble footing of Joao Felix or the powerful shooting skills of Diogo Jota, the Portuguese attack can look profoundly deadly in its good days. But will the job be done without Ronaldo?

Ronaldo’s attacking strength is still top notch. Not only is he agile, but his runs are also impeccably timed when the long balls come through. Let’s not even get into the debate about his finishing skills – there’s a reason he is still breaking records. Cristiano is definitely the all-time all-time scorer and the numbers don’t lie either.

This is where the core question comes into play. Sure, Bernardo Silva and Joao Cancelo can bring decent balls into the final third, but Diogo Jota is more prone to error due to his (or lack of) experience. Joao Felix also tends to lose the ball due to his lack of physicality.

The mighty Ronaldo shines right here. Not only is he the greatest when it comes to positioning, but it’s almost like he knows when and where the ball is being played. His jumping ability is also really indescribable. Put a high cross? No problem. Pass it on to the weaker foot? Don’t worry, he doesn’t have any. Tight place? No problem, he won’t.

That’s when we said it. Ronaldo has one of the best (and most underrated) playmakers of all time. People who claim that Cristiano has no vision clearly failed to see how hideous his number 9 has been throughout history. Unlike the aforementioned people, greats like Roy Keane, who understand the game, understand too how smart he is with his game.

Don’t get us wrong, the Portuguese team have some great players who are gifted with vision. Bruno can sink the balls like no other, Sanches is excellent with his steep balls and of course Bernardo is there. The problem with this is that the above players tend to succumb to pressure scenarios.

Ronaldo, on the other hand, is still an important part of the Portuguese final with his impressive passing statistics in and out of the box. Think of the Euro 2020 performance against Germany and how Ronaldo had to feed those balls to get a better result. His game is criminally underestimated.

What is a team without a manager?

In the same final, when Ronaldo was defeated by a vicious duel, it was he who played an active role off the pitch. A player of his caliber who does something as humble as providing water to his teammates and constantly marginalizing their morale is a rare find indeed.

That is exactly the role of a manager. If we’re honest, you can find another decent passer, maybe a better dribbler; but it is impossible to find such an inspiring leader as Cristiano.

After all, football is not just about the skills or the games themselves. It has a lot more to do with sheer courage, proverbial hunger, and a philosophical approach to never saturation that are beyond understanding what we see on the field for ourselves.

Conclusion: is Portugal better off without Ronaldo?

The short answer is no. The longer answer is that nowhere is the Portuguese side mature enough to take on independent leadership and management roles. They still need a great leader and the best finisher to make sure they are on the winning side.

Besides, Cristiano is only 36 years old, isn’t he? There is no need to analyze these questions further if one can simply observe, enjoy and enjoy this golden era of legend for oneself.