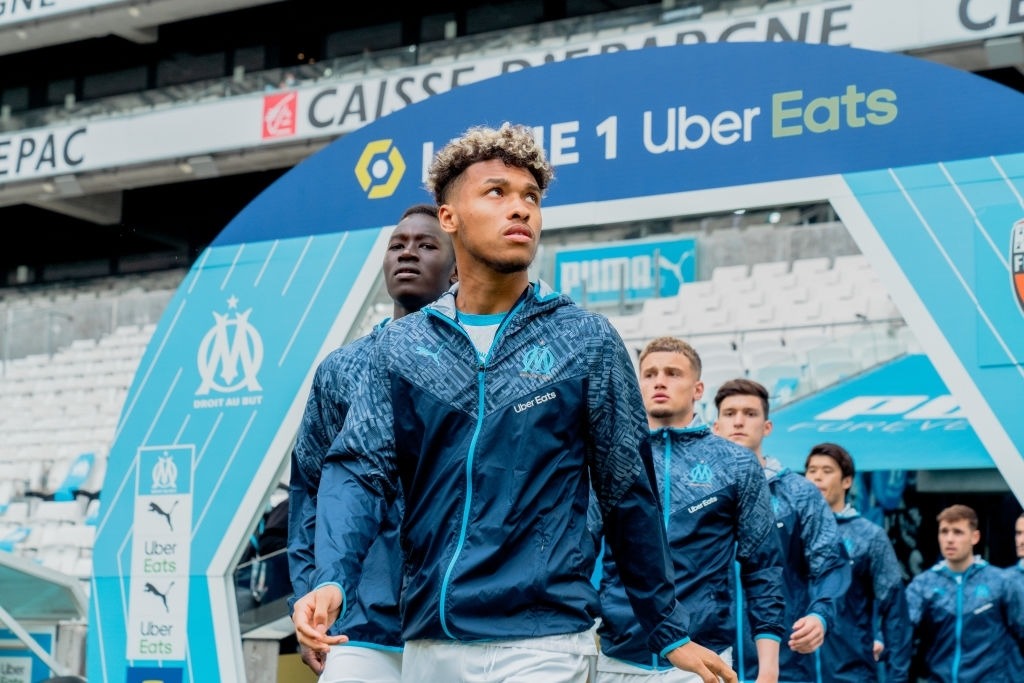 Kamara’s contract is still running for 12 months, however, and the France international has previously been linked with Liverpool and Barcelona.

Now The Mirror reports that Newcastle United intend to jump for the youngster who could be available for £ 15m due to the club’s financial situation.

Marseille has already set up a replacement with Matteo Guendouzi.

Kamara has scored three goals and provided five assists in 122 games for Marseille.