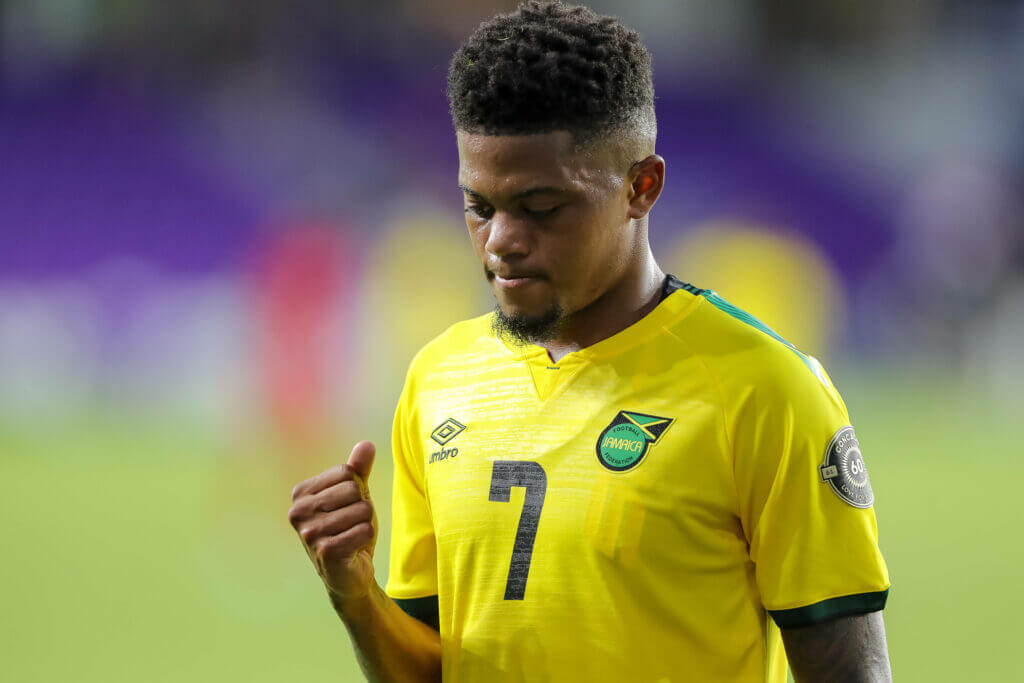 Villa is keen to sign the 23-year-old winger, according to reports from the Daily Mail.

Bailey is considered one of the most exciting young offensive talents in the Bundesliga and would be a great addition to Dean Smith’s team.

However, Villa could face competition from Premier League rivals Everton.

The Athletic recently claimed that Bailey was on the Toffees shortlist this summer.

The Jamaican international scored 14 goals and 10 assists in 38 games last season and has everything it takes to make Villa Park shine.

Villa already signed Emiliano Buendia from Norwich City this summer but Smith is still looking for another creative attacking midfielder or winger to add to his squad.

While there has been talk of Manchester City luring Jack Grealish out of the club, the club is insisting that its star player not be sold. It would cost a whopping £ 100 million to remove Grealish from Villa Park.

It was alleged that it would cost around £ 25 to 30 million to sign Bailey and Villa was supposed to precede Everton to sign him.

Incidentally, both Villa and Everton are fighting for Burnley’s Dwight McNeil again this summer.

Bailey has proven himself in the Bundesliga and he would take the opportunity to showcase his talent in the Premier League should an offer occur to him.