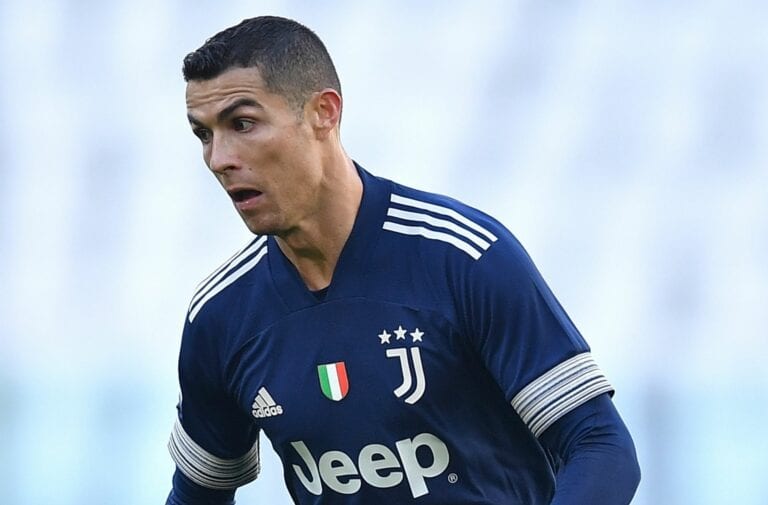 Whether or not CR7 will be part of Juve’s plans for the coming season remains a question with no definite answer.

Manchester City has emerged as a shocking new possible next target for Cristiano Ronaldo, as per Calciomercato.

According to the report, Manchester City want Ronaldo as the short-term successor to Sergio Agüero. Aguero left the club at the beginning of the summer after his contract with FC Barcelona expired.

The Sky Blues could use Gabriel Jesus on a deal to bring the prolific Portuguese to Etihad, with Juventus apparently interested in signing the Brazilian striker.

While it sounds far-fetched, Ronaldo’s move to Man City would create heated controversy considering he has had six successful seasons with rival Manchester United and is a popular figure among Red Devils believers.

In other news, Paris Saint-Germain continues to be interested in the 36-year-oldwhose future is unclear in the final year of his Juventus contract.