Arsenal have reportedly taken pole position in the race for a deal for Brighton & Hove Albion center-back Ben White this summer.

The Gunners have yet to agree on a transfer fee, and Chelsea, Everton and Manchester City are all said to be interested in the Englishman, who is under contract with the Seagulls until June 2024. 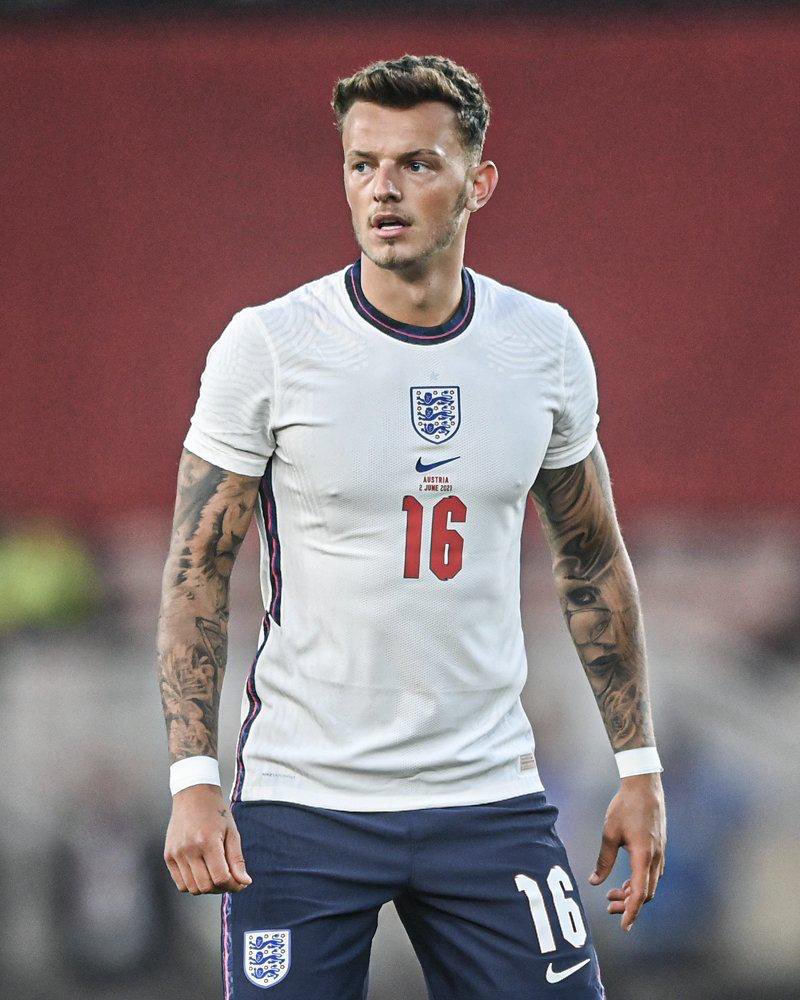 However, according to Italian journalist Fabrizio Romano, north Londoners are confident of reaching an agreement with Brighton on a deal for the center-back.

Romano claim personal terms have already been agreed with the England international and Arsenal could potentially announce a deal next week.

The center-back has made 39 appearances for Brighton during the 2020-21 season.

White is believed to be worth more than £ 45 million.