According to Italian media, Manchester United striker Edinson Cavani is said to have appeared as a transfer target for AS Roma.

The Serie A team have identified the Uruguayan as a replacement for Edin Dzeko, who is likely to leave the Stadio Olimpico this summer. 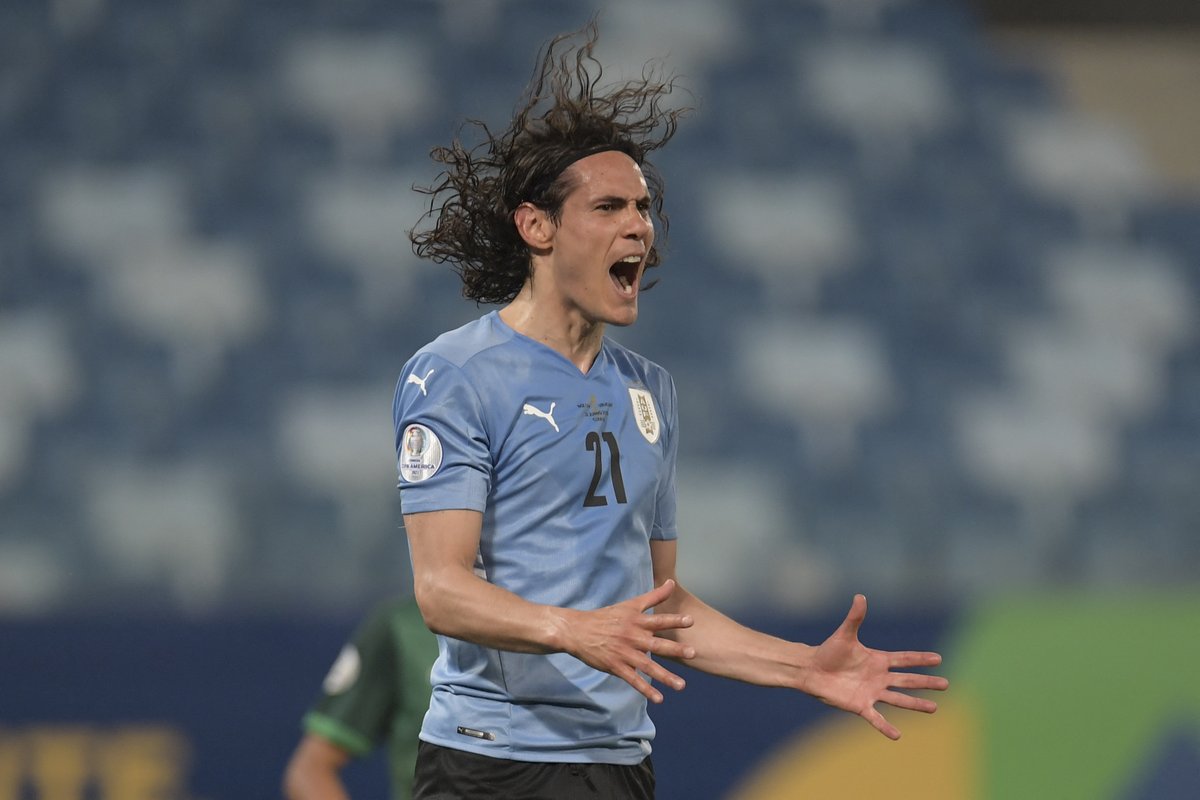 Cavani has established himself as a key player at Old Trafford since moving from Paris Saint-Germain last summer, scoring 17 goals in 39 games.

After his contract expired, the 34-year-old veteran striker signed a contract extension in May after rumors surfaced that Boca Juniors would definitely sign him.

The future of Cavani in the 20-time Premier League champions is uncertain, because according to Calciomercato there is a “basic agreement” between AS Roma and Cavani about a possible move.

Cavani has extensive experience in Italy with Palermo and Napoli, where he scored a total of 141 goals.