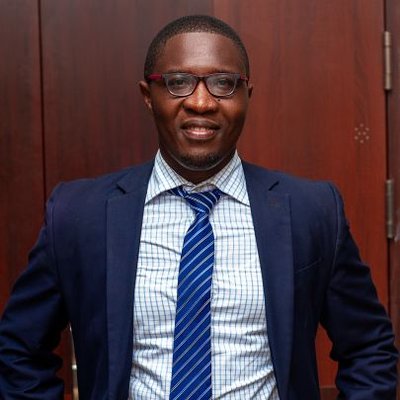 Sports journalist Collins Atta Poku has stated that he will not lend a hand in the GFA’s investigation into the latest match-fixing allegations as he has not been officially invited.

In the past few days, match-fixing allegations related to AshantiGold and Inter Allies have been in the spotlight.

Poku, who was in an interview with Kessben Sports, announced that some GFA officials were calling his name on the air as part of the committee of inquiry.

However, he was not officially invited to perform such a task.

“Nobody officially invited me. I heard my name on the show and think it’s a very bad thing from the GFA. They even harmed me by tagging me to investigate the match fixing.” Accusations.”

The 2020/21 Ghana Premier League has come to an end and Hearts of Oak took home the crown.