Liverpool are gearing up for their second pre-season friendly … well, friendly day anyway and maybe their second summer engagement, if the rumors are to be believed.

Phillips back in the Bundesliga?

Nat Phillips is available for a summer transfer if the money is right, we are told.

So it’s no wonder that there are connections to a return to Germany, where he enjoyed a very productive loan two years ago, albeit in the second division at the time.

Bayer Leverkusen are the club that are reported to be in contact with Phillips representatives and the rumor mill is heightened by the fact that they did not play in the Reds’ opening pre-season games.

However, Brighton remains keen on it so it remains to be seen whether he will play again this season domestically or abroad.

Red rumors of the day

Click the link above for all the news about Liverpool’s pre-season as we prepare for a game against Mainz on Friday.

Meanwhile, Conor Bradley hopes to continue to impress enough this season to be Trent’s backup as a right-back – if Neco Williams moves elsewhere in search of more regular action. 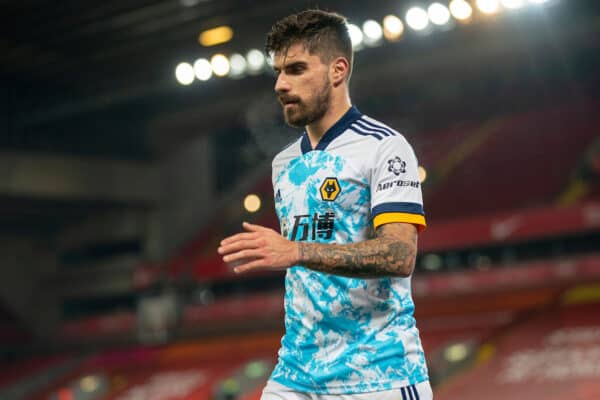 A year ago today!

Memories that will last a lifetime? pic.twitter.com/wVfRWBaIWT

Stay up all night enjoying some MLS as Orlando takes on the Philadelphia Union just after midnight and Austin takes on the Sounders a few hours later.