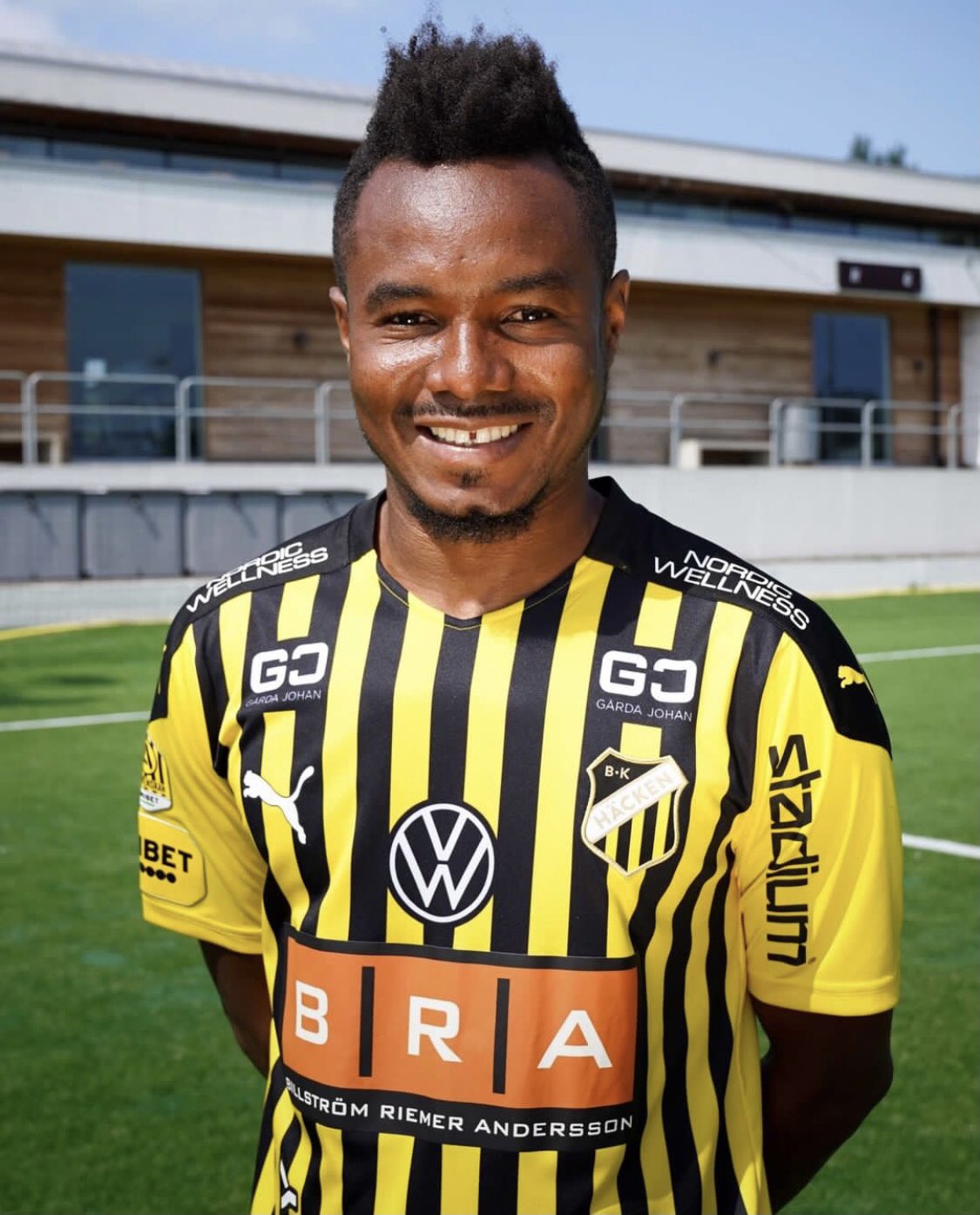 BK Hacken sporting director Martin Ericsson has said the signing of Ghanaian winger Nasiru Mohammed is important as the team strengthen their squad ahead of next season.

The 26-year-old canceled his contract with the Bulgarian club Levski Sofia in May 2021 after the club failed to pay his salaries for months and the rest of his transfer fee.

The ex-Ghana U-17 winger, who spent seven years in Sweden before moving to Bulgaria, will return to the club as a free agent on Friday 23 July 2021.

In response to the player’s takeover, the Sporting Director announced that he has signed a full player who knows the club and said he will expand his offensive options.

He insisted that his signing will be important during the game-intensive weeks this fall.

“We get a competent player who knows the club and who was and is a valued person and player both on and off the field. “Nas” (Mohammed) will expand our offensive, which will be important in the game-intensive weeks this fall, “he told the club’s website.