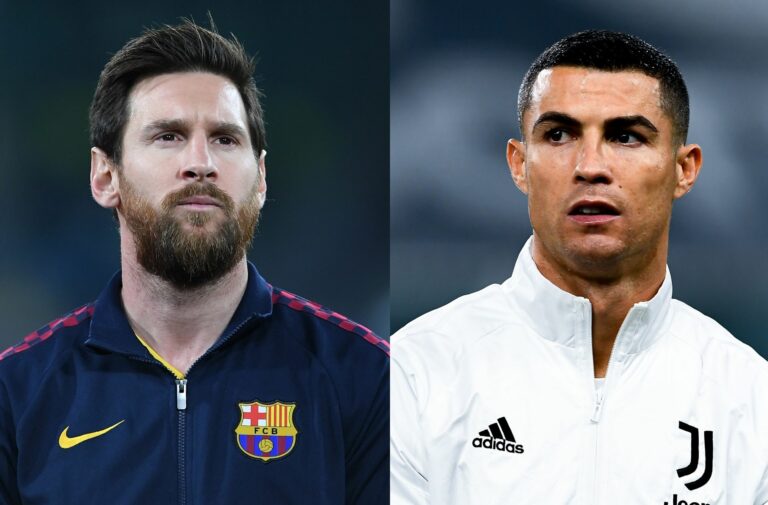 The iconic rivalry between Lionel Messi and Cristiano Ronaldo could be renewed this summer when their respective clubs clash.

Barcelona and Juventus will both sit up and take notice at the annual Joan Gamper Trophy exhibition on Sunday 8th August.

Both the men’s and women’s teams of the two clubs meet at Camp Nou for a double header. The stadium with 99,354 seats will be occupied by 20%, which means that around 19,869 fans will be in attendance. Ticket sales started on Friday, with club members in Barcelona receiving a 30% discount.

Tickets for both games are still available on Barcelona’s ticket sales channel, with prices starting at € 29 at the time of writing.

Could Messi and Ronaldo meet?

Lionel Messi is still a free agent to this day. The Argentine has reportedly turned to one new five-year contract to stay at Camp Nou. But Barcelona’s $ 1.2 billion debt

You have until the end of the summer transfer window on August 31st to sort everything out.

Ronaldo’s future is in the air too. Moves to Manchester United and Paris Saint-Germain have been touted, although it looks more likely stay with Juventus for the next season.

As things stand at the moment, it all seems to depend on whether Barcelona can strike a new deal for Messi in time.

What is the Joan Gamper Trophy?

The Joan Gamper Trophy is an annual exhibition that has been held at Camp Nou every August of each calendar year since 1966. The competition is named in honor of the founder of Barcelona, ​​Joan Gamper.

Barcelona have won the competition 43 times and last lost in 2012 when they lost 1-0 to Sampdoria. Incidentally, they also lost their last duel against Juventus Turin on penalties in 2005.

Ronaldo has never competed in the Joan Gamper Trophy before.