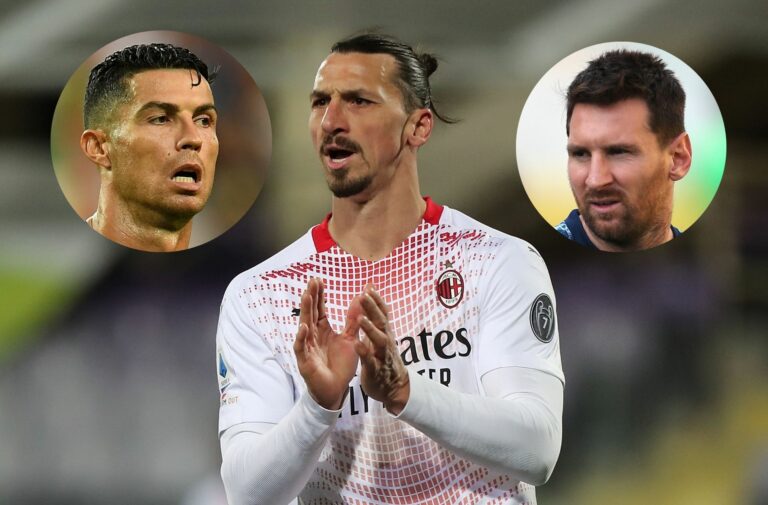 Zlatan Ibrahimovic firmly believes that he is “the best in the world” and it is for this reason that Cristiano Ronaldo and Lionel Messi have “nothing more” than him.

While his above claims are quite questionable, Ibrahimovic is without a doubt one of the best players of his generation.

In a career spanning more than two decades, the experienced striker has played for a variety of top European clubs, including Juventus, Inter Milan, AC Milan, FC Barcelona, ​​Manchester United and Paris Saint-Germain.

In total, he has played well over 700 A-games so far and scored a remarkable 484 goals.

At an age when many players are already retired or seriously considering hanging up their football boots, the 39-year-old is still going strong and is making big changes in one of the best leagues in the world, like from his last season of 20. shows goal contributions in 27 games.

“When we talk about intrinsic quality, then they have nothing but me,” Ibrahimovic said in an interview with France soccer when asked about Ronaldo and Messi.

“I don’t know what criteria they use to decide who gets the award because I’m not obsessed with it. When a collective works, the individual inevitably benefits. An individual cannot be good if the team is not solid.

“Deep down, I think I’m the best in the world.”