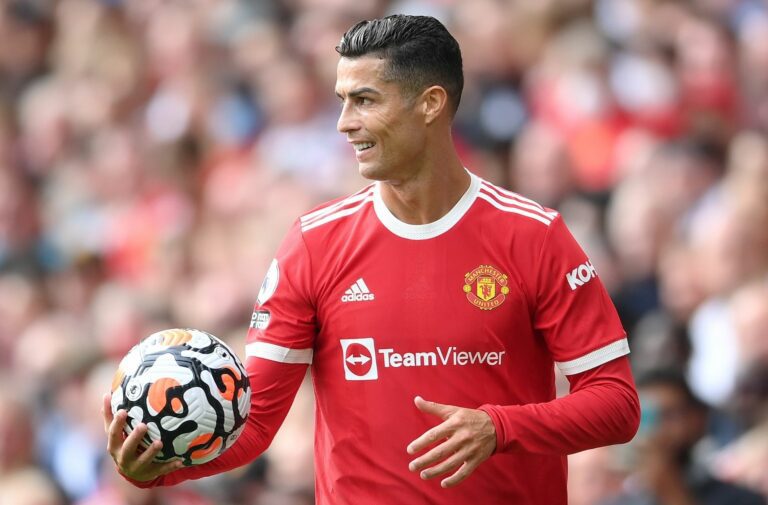 The Portuguese phenomenon lived up to expectations, playing in its first Premier League game in 12 years and 124 days.

Reacting to his second dream debut for Manchester United, Cristiano Ronaldo said he was “proud to be back” and “happy to help the team”.

Ronaldo was in the starting line-up of Manchester United for the club’s first game after signing and international break.

An enormous hype had built up around the 36-year-old’s second debut for the club – and he did not disappoint.

The former Real Madrid and Juventus star put United on the forefoot with a wise finish in first-half stoppage time before reestablishing his lead well into the second half with a fatal left foot to turn his team into an a 4-1 Win over Newcastle United.

Ronaldo wrote in one Instagram post: “For me it has always been a magical place where you can achieve anything you imagine.

“Together with all of my team-mates and with the great support that we always get from the stands, we are confident and optimistic about the path that we will all celebrate together in the end.

“Proud to be back with Man. United and play in the Premier League again, but especially happy to help the team!