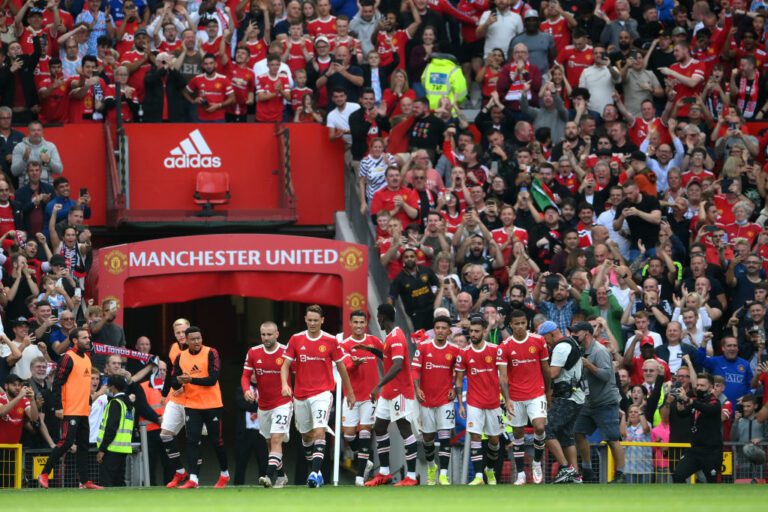 The Red Devils have named their 22-man squad for their Champions League opener at the BSC Young Boys on Tuesday evening, including Cristiano Ronaldo.

Cristiano Ronaldo is part of the Manchester United squad heading to Switzerland on Monday but Edinson Cavani is out.

Cavani who missed that 4-1 victory over Newcastle on Saturday, recovering from a blow in training. It goes without saying that it’s nothing too serious and the Uruguayan could return this weekend.

“Edinson was hit in training,” said Ole Gunnar Solskjaer last weekend. “Maybe he will [out for] he still works his way up to full fitness for a week or so. “

The head of the Red Devils has meanwhile selected Matej Kovar as his third choice keeper. The 21-year-old replaces absent Lee Grant and Dean Henderson, who played against Arsenal’s U23s on Sunday.

When does the Young Boys game start?

The men from Solskjaer visit the Swiss champions BSC Young Boys in Bern on Tuesday evening for the start of Group F in the Champions League. Kick-off is at 6.45 p.m. (CEST).

Atalanta and last year’s Europa League winner Villarreal will meet in their other Group F game in Spain.