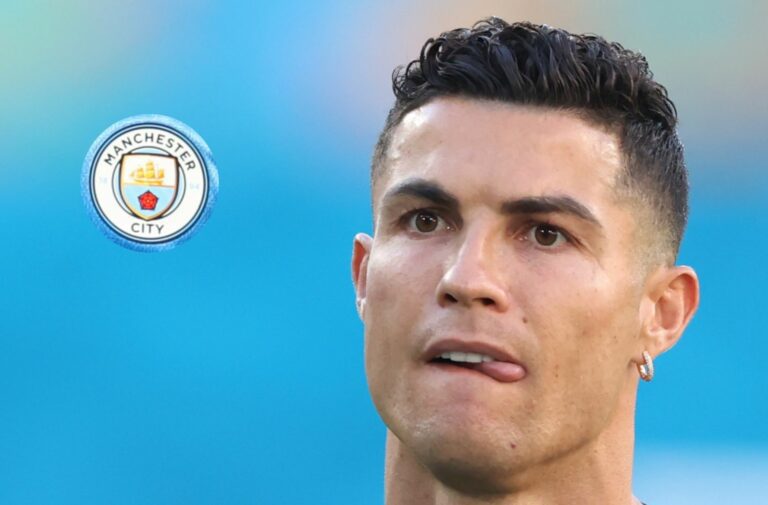 Cristiano Ronaldo had a “significant chance” of joining Manchester City, according to Fernandinho.

Ronaldo’s future was the subject of intense speculation over the summer and it became increasingly clear that he was already at his final season. had played Juventus.

Manchester City seemed the most likely target for him towards the end of the transfer market, but it was Manchester United that won the race for the five-time Ballon d’Or on the cut-off date.

CR7 eventually returned to the club where his rise to fame began, signing a two-year deal after making a £ 20m move.

“I think there was a good, sizeable chance,” Fernandinho replied when asked how close Man City were to signing Ronaldo, speaking to ESPN.

“I think his agent was here at the club to renew Ederson’s, Ruben Dias’ contracts, and to see the situation of Bernardo Silva, Joao Cancelo.

“Of course you can talk about anything and every possible player at the table.

“I think that with the possibility of him coming here, it also raised a lot of expectations. Undoubtedly, this affects not only the fans, but also the people in the club.

“But in the end it didn’t work out, he didn’t close the deal and went to the red side of town. Life goes on. “