Liverpool have long considered themselves a family club, and it shows this season when four young players break through with famous football fathers at the academy.

Over the years there have been a number of well-known names representing the Reds, while some have even followed in their father’s footsteps to play for the club.

It is not uncommon for current and former players to have children among the academy’s ranks. Jamie Carragher and Robbie Fowler are among those whose sons have played in Kirkby, while Academy Director Alex Inglethorpe oversees his son’s progress under 13.

This season, two youngsters with famous fathers have already been used for the Liverpool U18s, while two more have been registered ahead of their expected debuts.

Most notable, of course, is the summer signature Bobby Clark, who joined the Reds from Newcastle in August on a deal worth up to £ 1.5million.

Clark, an attacking midfielder who scored a goal on his debut for the U18s, is the son of former Newcastle, Sunderland and Fulham midfielder Lee Clark who now works as a manager, mostly at Birmingham City.

The 16-year-old spent some time at Birmingham Academy while his father was in charge before the family returned to the North East, paving the way for him to join Newcastle. 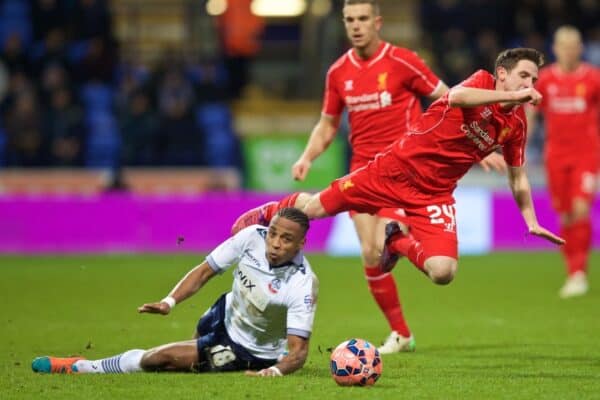 He was added to the U18 squad by the midfielder Jayden then, Son of ex-Liverpool student and Football League journeyman Neil Danns.

Danns Sr. made his breakthrough with Blackburn initially during his time in the Premier League, but spent his career mainly in the championship with the likes of Birmingham, Crystal Palace, Leicester and Bolton.

After the end of his professional career, Neil Danns returned to Liverpool as the coach of the academy and worked with the U13 and U14, while his son Jayden promoted to the U18.

Two who have yet to play for the U18s but should play in due course are midfielders Lewis koumas and defense attorney Keyrol Figueroa. 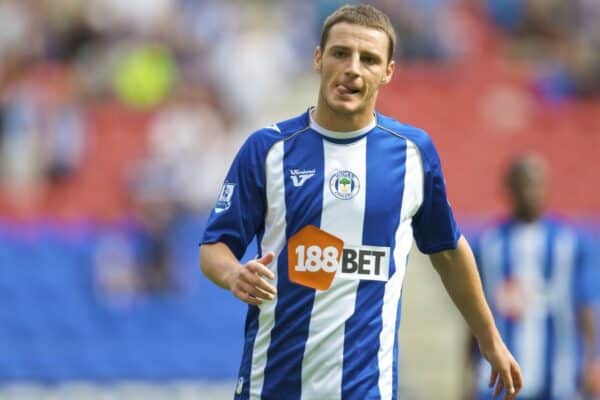 Koumas’ father Jason played in the Premier League for West Brom and Wigan after completing preschool ranks in Kirkby with Michael Owen and Steven Gerrard and 33 appearances for Wales.

Meanwhile, Figueroa moved to England at the age of one in 2008 with his father Maynor Figueroa, the former Honduran Wigan and Hull defender.

Eventually Figueroa joined the Reds’ youth and is now part of the Liverpool UEFA Youth League squad along with Clark, Danns and Koumas.

All four will hope to match or even exceed their fathers’ success.