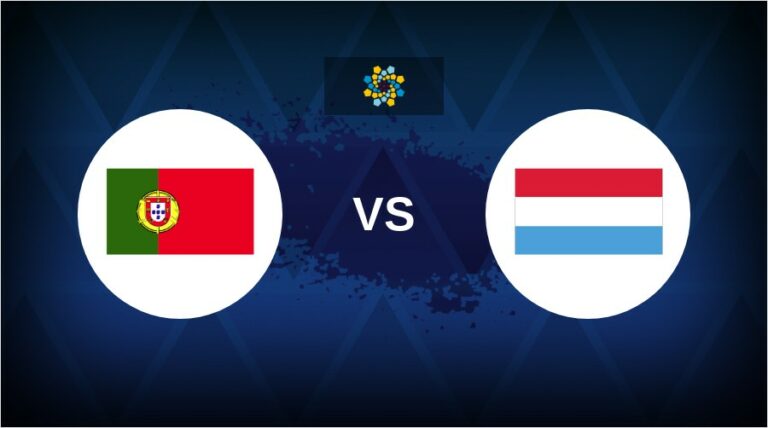 Cristiano Ronaldo and Portugal want to end the international break in Tuesday’s showdown against Luxembourg in the Algarve at a high point.

Depending on the outcome of Serbia’s game against Azerbaijan, Portugal could be at the top Group A. With one game in hand, the Navigators are currently one point behind the top of the table in second place. You have 13 points from five games, four wins and one draw.

Luxembourg, meanwhile, knows that the defeat will almost destroy the little hope it still has of qualifying for the 2022 World Cup. The Red Lions are third in Group A with six points from five games. They are seven points behind Portugal, which finished second in the playoff.