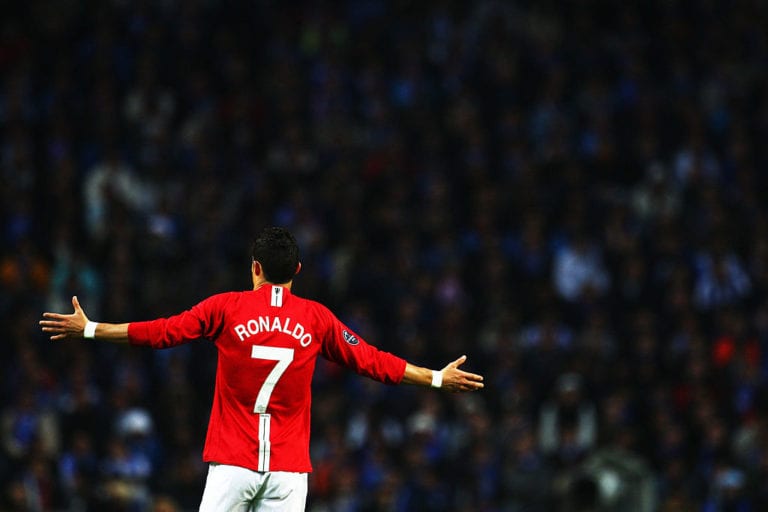 In a recent interview, Diogo Dalot revealed the exact moment when he saw Cristiano Ronaldo live in a game.

When Diogo Dalot first saw Cristiano Ronaldo at a live soccer match, he was just a kid who could never imagine where he would be today. After more than a decade, he now shares the changing room with his own Childhood idol and hope that they can win trophies together. It is double the joy for Dalot to play alongside Cristiano as they also play together for the Portuguese national team.

When they face Luxembourg in qualifying for the World Cup, Dalot spoke of the special moment he saw Cristiano Ronaldo for the first time. During his childhood in Portugal, Diogo had one of Cristiano’s historic moments. It is the very first Puskas Award winning goal to be played at Porto’s Do Dragao Stadium. It was a Champions League game between the local squad and Manchester United. We all remember how this goal came about. The whole world is doing it.

As per The mirrorsays Diogo Dalot of his idol: “I think it’s the way he behaves and prepares for the games. It’s a different level. There is something special about combining the way you saw it before and now you can see it behind the scenes too and combine it all. It’s amazing to have that energy and mentality in the locker room too. I think he brings everyone up and that’s so positive for us. My first memory was when he was at United, when I learned all about him and really liked the way he played.

“I’ve talked about Cristiano a lot – he was a great reference for me when I was growing up and then had the opportunity to meet him in the national team and is now his teammate. It’s a very good achievement for me too, because when you grow up you want to play with the best and playing with the best is a very proud moment in my career. The first time I saw him was in Porto when he scored that goal from almost 100 meters. I was standing in the stands behind the goal and of course I wasn’t that happy because I supported Porto, but it was my first memory of seeing him live. I tried to reach him as a kid and he was on the national team, but my first memory is this game. Then he looks at it on the internet and videos like everyone else. “