Newcastle United are reportedly interested in bringing Clement Lenglet out of Barcelona and have already inquired about a possible signing.

The acquisition by the Saudi Public Investment Fund makes many wonder what? Newcastle will do with their huge wealth. Though the latest report suggests they don’t plan on breaking the bank at first.

The first player Newcastle made a mark in signing is Barcelona Defender Clement Lenglet.

The Magpies reportedly took a direct route to set the wheels in motion for a January deal, by Sports (about sports witnesses).

Lenglet is apparently a name Newcastle “likes a lot” and which he has inquired about.

The defender’s career at Barcelona has had its ups and downs. He fought for a place with Gerard Pique and Samuel Umtiti for much of his three years at Camp Nou.

He has currently fallen out of favor since the arrival of Ronald Koeman as a coach. In addition, the signing of Eric Garcia has pushed Lenglet further down the pecking order.

The center-back has only played 95 minutes so far in a disappointing season for Barca. His role on the sidelines could mean they’re ready to let him go.

He would certainly be a welcome addition to Newcastle’s side and would “raise the level of defense”. 14 caps for France underline Lenglet’s abilities, although Barcelona have been short of playing time lately.

A deal would certainly not cost too much given the current financial situation in Barcelona. A fresh start in a new country could certainly be a consideration for Lenglet and given the Newcastle situation he could become a major player at the start of a new generation on Tyneside. 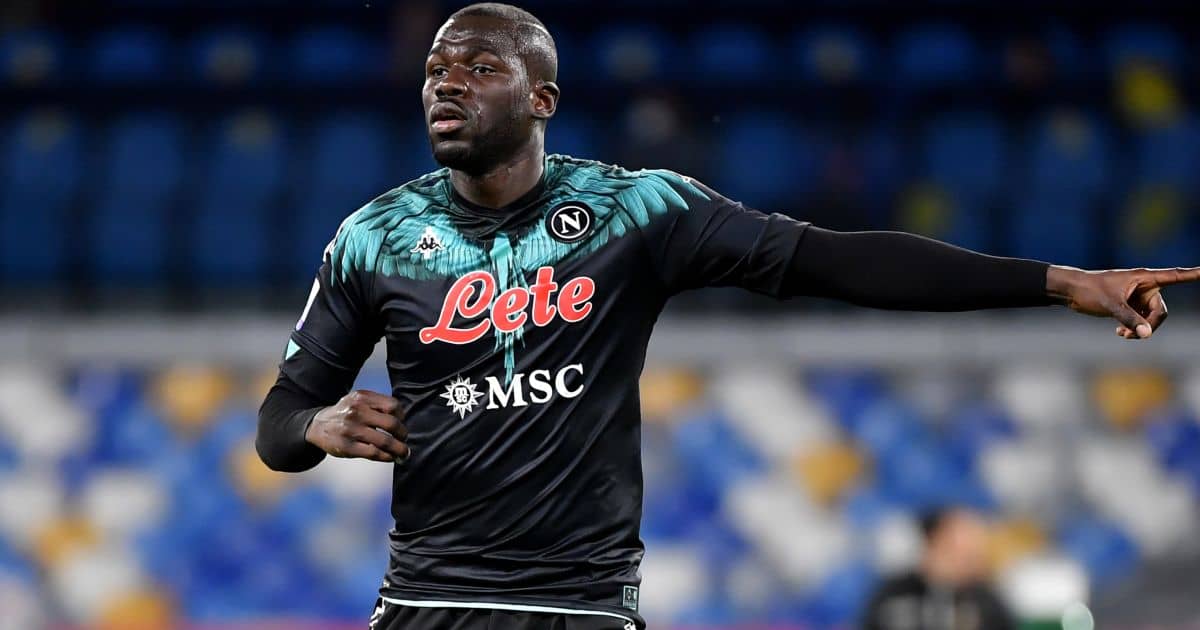 While Lenglet is the only player Newcastle have made a direct request on, they have also done some window shopping for further signings.

One man they noticed is Kalidou Koulibaly from Naples. The magpies are apparently ready to meet Napoli’s asking price.

£ 42.5million would have been nowhere near within Newcastle’s budget for a center-back prior to last week. However, the new Saudi owners are willing to pay that if it is required for a Koulibalys quality player.

Should Newcastle sign Lenglet and Koulibaly, their squad would improve immeasurably and they would have one of the most impressive defenses in world football.