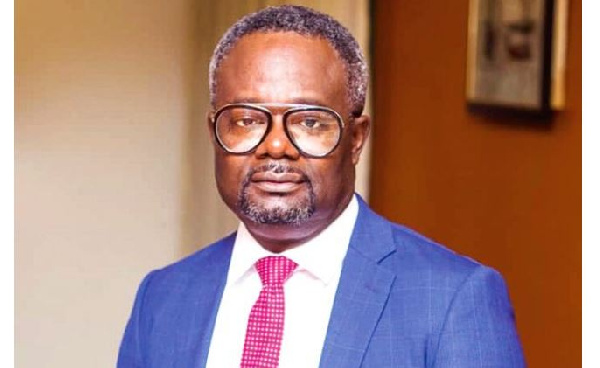 Percival Kofi Akpaloo, founder and chairman of the Liberal Party of Ghana (LPG), has promised to support Ghanaian clubs to raise the level of the game.

The 2020 presidential candidate’s comment comes after promising to topple any Hearts of Oak GHC1,000 player if they can beat the Wydad Athletic Club of Morocco in the CAF Champions League.

The Phobians will face one of the most consistent teams in the CAF Champions League of recent times in this preliminary round on Sunday at the Accra Sports Stadium.

Speaking to Aben FM, based in Koforidua, he said, “I promised to give 1,000 GHC to each player and 2,000 GHC to the coach if they beat the WAC on Sunday to motivate the team to fly the flag of Ghana. “

“I’m not doing this because I’m a Hearts of Oak fan, but it’s a move that will help the club thrive. I am ready to support any team that plays in Africa anytime, so be it Hearts of Oak, Kotoko, Berekum Chelsea, Bechem United and others, as far as clubs in the country are concerned, I will support them, ”he said .