The Athletic’s Chris Waugh dropped a key claim on Newcastle’s transfer budget after being acquired by PIF earlier this month.

What is the talk?

Waugh has claimed the Magpies could spend £ 200m on signings before worrying about financial fair play rules. The new owners can also invest as much money in the club’s infrastructure as they want without being penalized.

He said to GIVEMESPORT:

“The suggestion is that you could easily spend £ 200million before you really have to worry about FFP. Now this money does not include any investments in infrastructure, in the academy or in the women’s team.

Will they be spending more than £ 50 million in January?

Newcastle fans are sure to be delighted after reading these comments from Waugh. For starters, the fact that FFP has no control over how the owners develop the club off the pitch is going to be music to their ears as Mike Ashley didn’t make the most of it.

Leicester, for example, spent £ 76.6 million building a world-class facility, in order to have a great team on the pitch. This should follow in Newcastle’s footsteps as PIF tries to underscore their authority on Tyneside, with a brand new training center on the way to make sure everything is where it needs to be off the field.

Newcastle supporters will also be delighted with his claim of “comfortably” spending £ 200million. This doesn’t mean they’ll be spending all of the money in the January window, but it does suggest that fans can look forward to real investments in the squad in the next few windows.

Spanish outlet Fichajes released a story earlier this month naming a number of players on the PIF watch list ahead of the upcoming transfer windows. Timo Werner from Chelsea, Raheem Sterling from Man City, Keylor Navas from PSG and Luka Jovic from Real Madrid were on the list of goals. It will be interesting to see if any of these players will be actively followed by PIF in January or if they will wait until summer to take big steps.

AND in other news, PIF has to close a $ 15 million deal 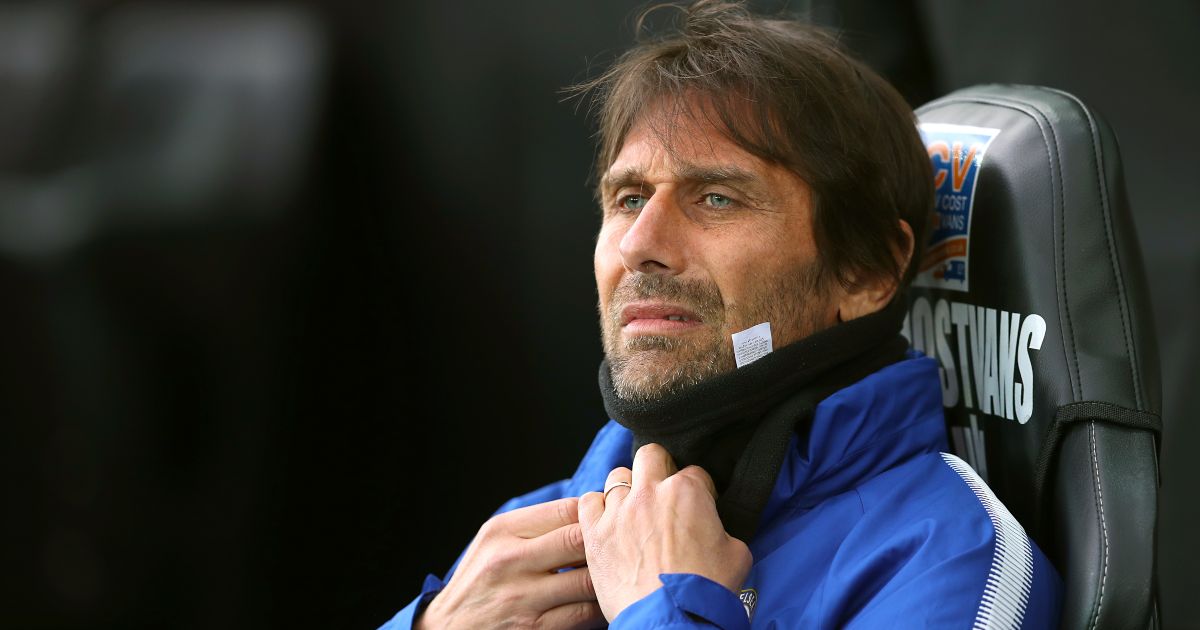 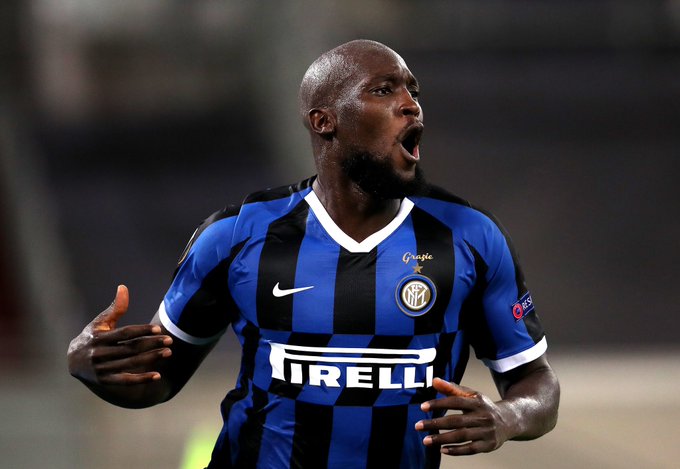