Neymar was ruled out in Paris Saint-Germain’s Ligue 1 game against Nantes on Saturday and is reportedly in doubt for next week’s Champions League visit to Manchester City.

The 29-year-old missed Brazil’s CONMEBOL World Cup qualification against Argentina on Tuesday due to an adductor injury sustained four days earlier in a 1-0 win against Colombia.

L’Equipe reported Thursday that Neymar was tested on his return to France and was deemed not fit enough to take part in the league game against Nantes at Parc des Princes that weekend.

The injury also calls into question his participation in Wednesday’s luscious Champions League Group A game at City.

Pep Guardiolas City leads the group with nine points, PSG in second place on eight – four ahead of Club Brugge in third place.

Marco Verratti (hip) and Presnel Kimpembe (thigh) have also been reported to have participated in full training for a second straight day on Thursday and will likely perform over the weekend.

Former Real Madrid star Sergio Ramos has also trained successfully all week and could make his long-awaited debut against Nantes. 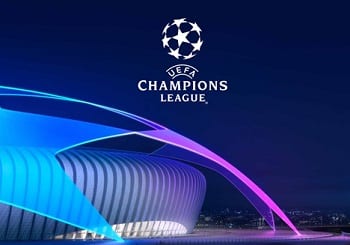