Chelsea winger Callum Hudson-Odoi has admitted he thought coach Thomas Tuchel was joking when he asked him to play as full-back for the first time last season.

Tuchel has been more likely to use three center-backs since taking over from Frank Lampard, and with such fierce competition for front seats, Hudson-Odoi has sometimes been asked to act in the more defensive position.

The 21-year-old played this role in the German’s very first game as blues boss – a 0-0 draw against Wolves in January – and earned praise for his performance.

In a recent interview with talkSPORT, however, Hudson-Odoi admitted that he was initially unsure about the change in position.

“When the coach came in for the first time and told me to play full-back, I was just a little shocked. I thought it was a joke, “explained the 21-year-old.

“When I played there it was of course different. It fitted a bit with my game back then and I think he came in and gave the team the freedom and the direction on how he wants everyone to play and what he wants the team to try to win games. “

Despite his initial reservations, Hudson-Odoi announced that he has enjoyed working under Tuchel since arriving at Stamford Bridge.

“He knows what he wants to win and so do we. So we play as hard as possible and at the best level to win every game, of course, ”he added.

“When he came in, he gave us this extra motivation, extra courage and the impetus to know that he will still take us to our toughest level because he wants the best in us.

“It is definitely good to know that he comes with the motivation and determination to win games and win trophies.

“We will keep pushing until we have achieved our main goal.”

After winning the Champions League last season, Chelsea are enjoying a promising season this time around. You are currently at the top of the Premier League and are in a good position to advance in Europe and the Carabao Cup. 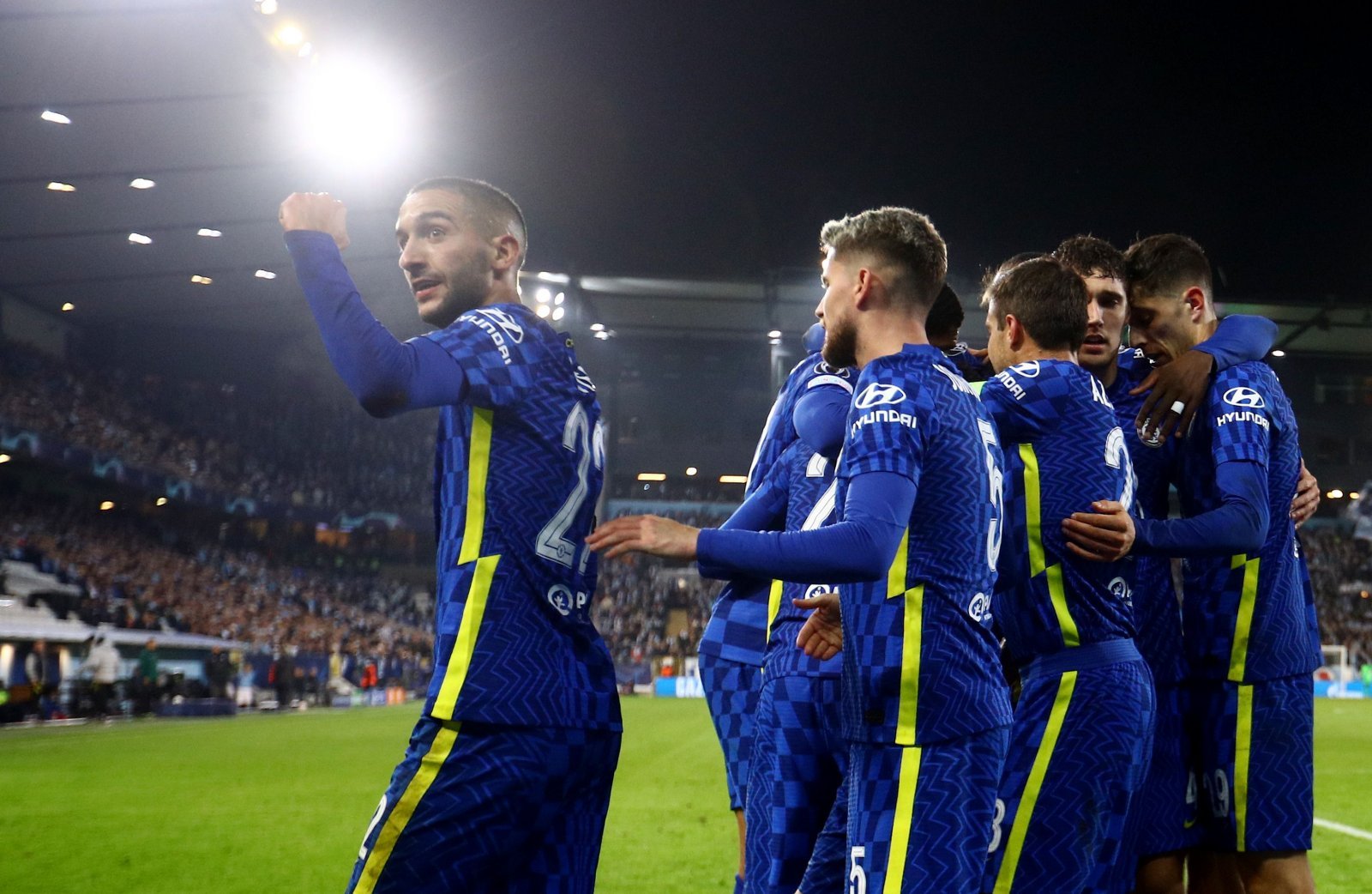