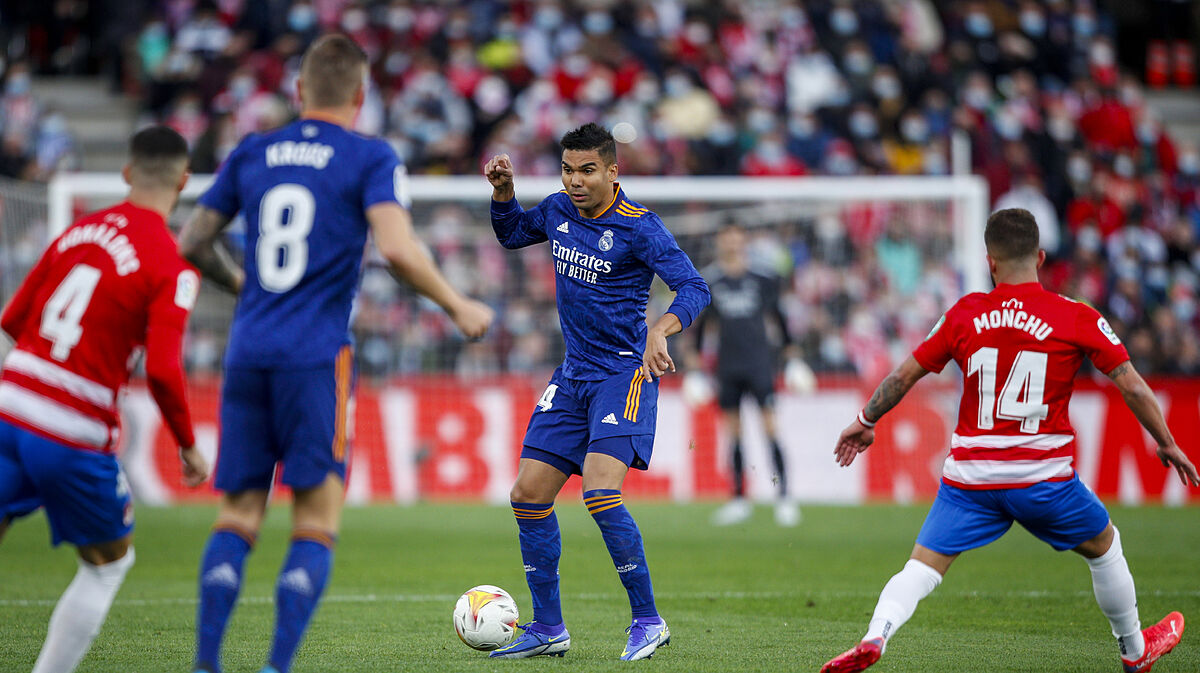 HHello and welcome to our Granada vs Real Madrid Live Blog, where we report this Sunday LaLiga Santander Game of the Estadio Nuevo Los Carmenes. Carlo AncelottiThe team can at least temporarily reach the top of the table with a win and hopes to be able to further expand their excellent record in a direct comparison against the Andalusians.

This is the beginning of ours Granada vs Real Madrid Live Blog, with game setup and up-to-the-minute updates as soon as the ball starts rolling at 4:15 p.m. local time. As always, the latest updates are the ones closest to the top.

40th minute: Courtois with a good save

Courtois had a formidable save to keep Granada equal when Casemiro headed a Maxime Gonalons cross into the bottom corner of his own goal. Luis Suarez’s goal drew a positive response from the Granada players.

Vinicius lost the ball in his own half and the ball then went after Luis SuarezSeeing his shot from 25 yards, Nacho and Courtois blocked off with the wrong foot. Granada 1-2 Real Madrid.

31st Minute: Soro with a clearance from the line

Real Madrid’s quick counterattack, which started with a brilliant shot from Asensio, resulted in Benzema trying to get Vinicius on goal but the ball fell to Asensio instead. His right-footed shot wiggled towards the goal and was eventually cleared off the line by Soro.

A well-crafted short corner for Real Madrid paid off when Toni Kroos played a one-two with Luka Modric before sending a flat cross to the near post Nacho Fernandez waited to lead the ball past Maximiano. Granada’s task has become much more difficult. Granada 0-2 Real Madrid.

Marco asensio gave Real Madrid the lead in Granada. Toni Kroos passed a pass to Asensio, who then turned on the afterburners before shooting past Luis Maximiano with his right foot. Granada 0-1 Real Madrid.

Granada hit Real Madrid on a counterattack which resulted in Alberto Soro playing a Luis Suarez cross towards the near post but David Alaba managed to turn him around the corner.

Modric played a sweet pass for Asensio, who pulled the ball back for Benzema to attempt a shot from six yards, but it was well blocked by German Sanchez.

Real Madrid started here in Los Carmenes. Stay with us for updates from Granada versus Real Madrid.

It is almost time for it Granada versus Real Madrid Start game. The players are just about to complete their warm-ups and in fifteen minutes the ball will be rolling. Keep up to date with this live blog for the latest updates.

The warm-up exercises have started in Granada, with the real Madrid Players on the pitch and prepare for it. It’s a potentially wet in Granadaas we saw in several other games this LaLiga Santander weekend.

real MadridThe team bus drove up to the Estadio Nuevo Los Carmenes, with Carlo Ancelotti and its players take to the ground for this fascinating LaLiga Santander fight.

The man in the middle for it Granada versus Real Madrid Game will be Juan Martinez Munuera. He has not yet managed any of these teams in the 2020/21 season.

tea real Madrid The jerseys are laid out and ready for the players at the Estadio Nuevo Los Carmenes. Los Blancos won’t wear white for this game as they will be in their navy blue.

real Madrid really enjoyed their last meeting with Granada, as they have won against the Andalusians in the last twelve years and have scored an average of 3.33 goals per game in that run.

12:20 GMT: What are the expected line-ups for Granada versus Real Madrid?

12:05 GMT: When does Granada start against Real Madrid? And where can you see it?

This game begins at 4:15 pm local time in Spain, which is 3:15 pm BST for players in the UK or 10:15 am ET for those on the US East Coast. It will be broadcast on LaLigaTV in the UK while Granada versus Real Madrid can be streamed online on ESPN + in the US. 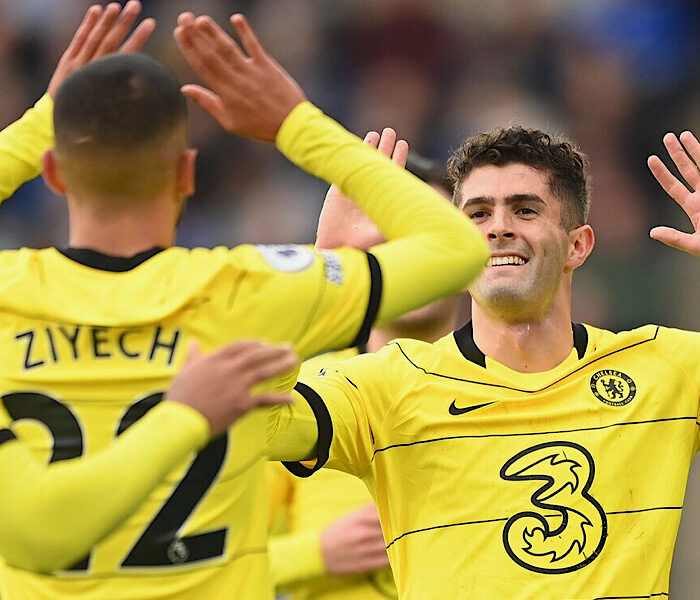