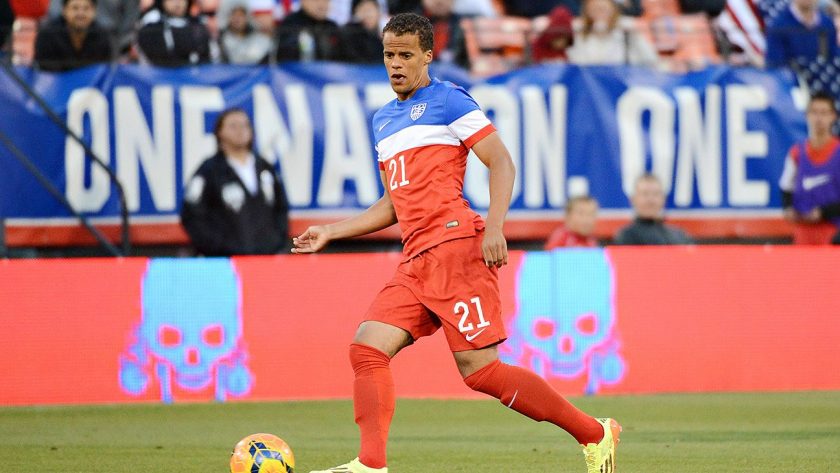 In an exclusive interview for the sports betting website Betway, Timothy Chandler, defender of Eintracht Frankfurt, reflects on the “great experience” of playing international football for the USA.

Timothy Chandler was born in Frankfurt and has played in Germany all his life, but he has chosen to play for the US national team. Chandler began his career with Sportfreunde Oberau and time at Eintracht Frankfurt before moving to 1. FC Nürnberg in the summer of 2010.

In March 2011, Chandler was selected by Bob Bradley to be part of the United States’ 24-man squad that will face Paraguay and Argentina in international friendly matches. Although he played in a few friendlies, he didn’t make his competitive debut until 2013 when he played a 2014 World Cup qualifier against Honduras.

The Americans lost the game 2-1, but it was a special day for the then 20-year-old Chandler: “I think that was one of the greatest things of my career and meant a lot to me,” he said.

Timothy Chandler announced that he has become friends among his new teammates. “Jozy (Altidore) was a great guy from day one. Dempsey was great too, but I think the most important one was Jozy, ”he said.

It seems to be paying off as the US is currently on track for a spot in the Qatar tournament and Chander is thrilled with the current line-up.

“I really think the team has a lot of good players,” he said.

“Look at John Brooks or Weston McKennie playing for one of the biggest clubs in Europe.

“I think the goal is to go far at the World Cup, maybe we can make it to the quarter-finals.

“A lot is possible with this team.” 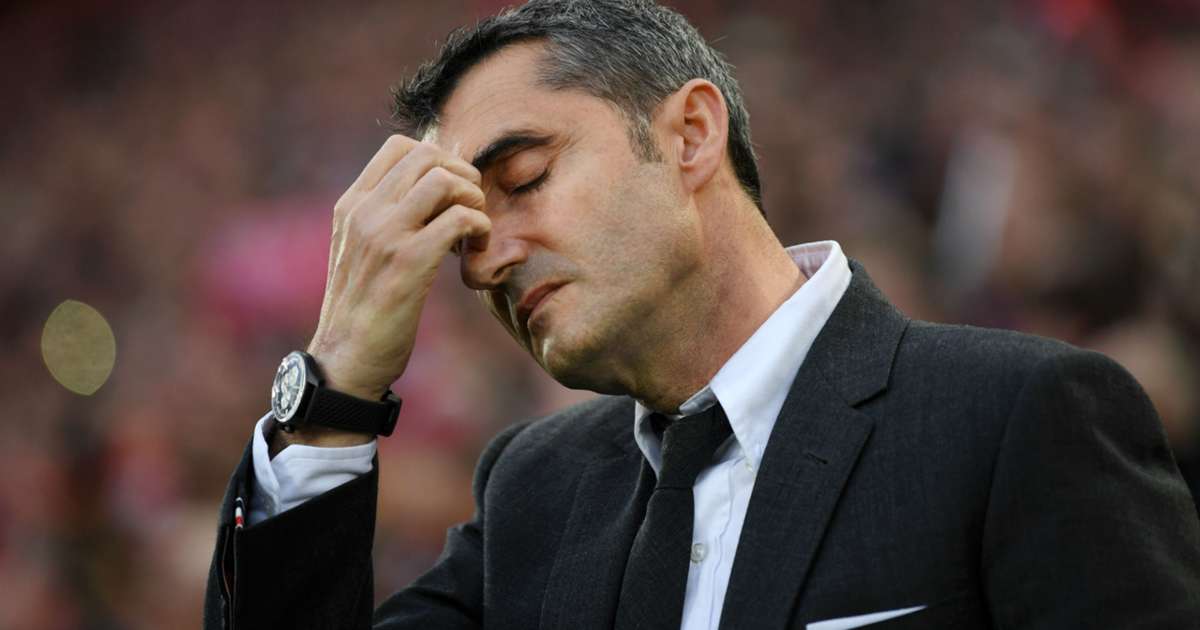