“Kevin is an extremely talented player who has developed really well. He has a lot of speed and is keeping up and in the last few months he has improved technically and tactically. said sports director Jochen Saier.

Schade added: “I’m young, I want to gain experience and face the competition – with Freiburg I’m the right club for that. I feel comfortable here and in good hands. “

Schade made his Bundesliga debut this season against Borussia Dortmund and played 316 minutes for Freiburg. 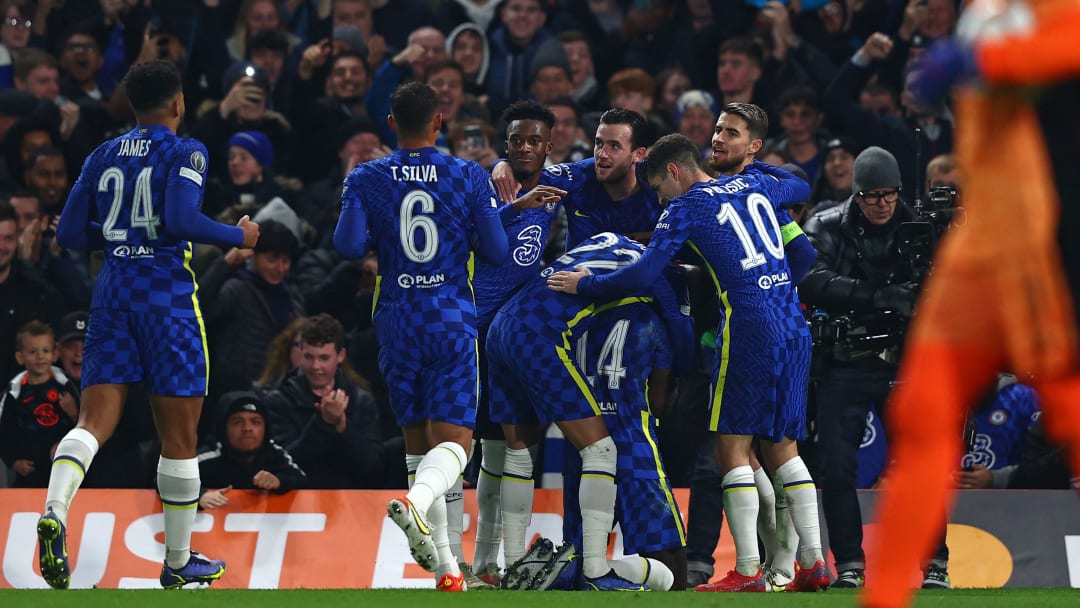