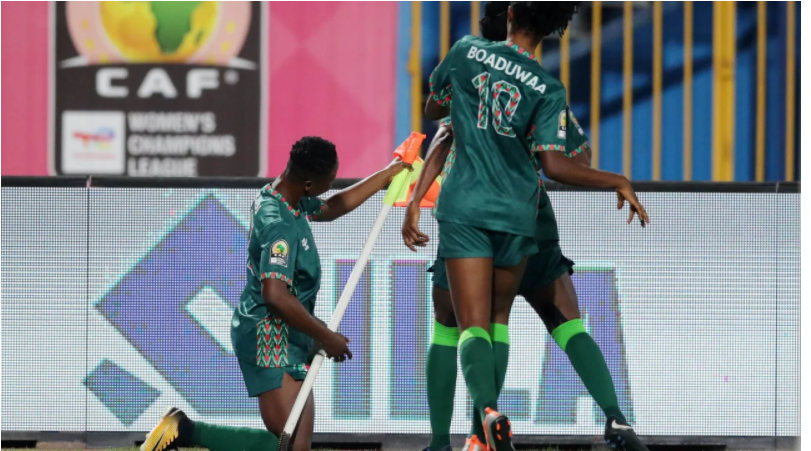 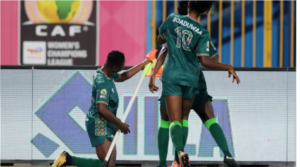 Hasmal, as they are popularly known, ended the season on a historic note, becoming the first female Premier League club to win the Women Premier League title and FA Cup. As if that wasn’t enough, coach Yussif Bassigi led the Dooo club to its third trophy of the year, beating opponents from West Africa to win the WAFU Zone B tournament.

A notable accomplishment was for a club that turned to social media for financial support before making their trip to Ivory Coast. Their performances earned them a place in the first edition of the CAF Women’s Champions League.

Known as the pacemaker in the local scene, for winning the first women’s Premier League in 2012 and the first winner of the Normalization Committee competition, Yussif Basigi’s team again aimed for the ultimate in Egypt

With hard work and self-motivation as the only resource, the team was ready to fight for the coveted trophy with the resourceful and experienced African giants.

It was a tough ride for the ladies struggling with finances prior to leaving for Egypt, but with the goal of achieving the ultimate goal, the confidence was at an optimal level.

After a good start to the competition, the HASAACAS Ladies finished the group stage with a flawless record.

The team’s hotel after the group stage games was just a sight to see as the support from the Ghanaians kept the team busy. Typically for Ghanaian players, drumming and dancing was the order of the day in the camp, but coach Yussif Basigi also made sure that the players did not lose concentration in the cheering.

“We’re focusing on winning the tournament. We have come this far because of hard work, dedication, and unity and are not ready to go home empty-handed. I don’t earn anything from Hasaacas so our only motivation is to win this trophy so that we can get the support we need when we return home. – Basigi told Starr Sports

Doris Boaduwaa and Evelyn Badu made sure that ASFAR avoided the way with a 2-1 victory and prepared a suitable final against Mamelodi Sundowns. At this point Evelyn Boadu had dealt with five nets in order to bring them into the battle for the top scorer gong.

On the eve of the final, tensions in the camp had broken out and even exacerbated when the news from CAF President Patrice Mostepe had promised the South African Sundown players $ 14,000 each if they beat Hasaaca’s ladies, perhaps over the painful defeat of the Bafana Bafana avenge the Black Stars who have booked a place in the play-offs of World Cup qualifiers.

Mamelodi Sundown Ladies, hadn’t conceded a goal in the South African women’s league in the last 3 years and still looked favorite in the tournament and well armed in every respect. But a phone call from the first lady, Rebecca Akuffo Adddo, did Bassigi’s girl very well.

“The support from the Ghanaians was overwhelming. We go on social media and see how many Ghanaians throw their support behind us. We are very pleased and you know that the unit is firmly in the warehouse. We are ready to win the trophy. We ask the Ghanaians to support us until the end, ”Evelyn Badu told Starr Sports.

The hour came and, as expected, football fans were tied to their TVs, waiting to see Hasaaca’s ladies raise the trophy. Ghanaians in Egypt also marched in numbers into the June 30th stadium to support Hasmal.

A seemingly happy ending turned out to be disappointing after the final whistle. The goal of winning the Maiden tournament has moved south, but the western Ghanaian team whose journey to the CAF Women’s Champions League began with fundraising on social media made history by becoming the first finalist of the Maiden tournament was. It has to be more refreshing that Evelyn Badu was named best player of the tournament and top scorer while Janet Egyir was named best defender. Doris Boaduwaa joined the above players for a place in the top team of the tournament.

While the Dooo Club didn’t win the Ultimate, they did manage to get the world’s attention with their spectacular performance in the Maiden edition of the CAF Women’s Champions League. 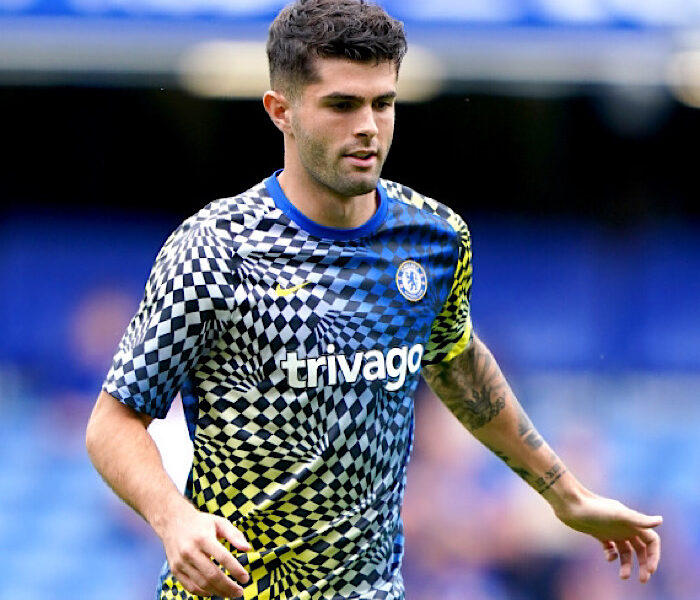 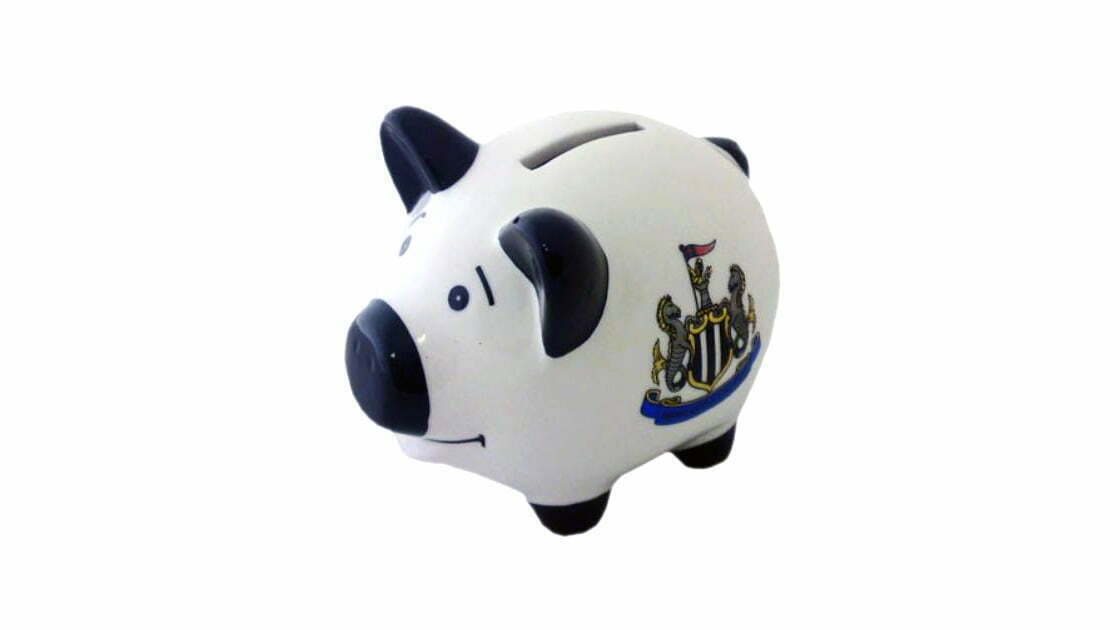