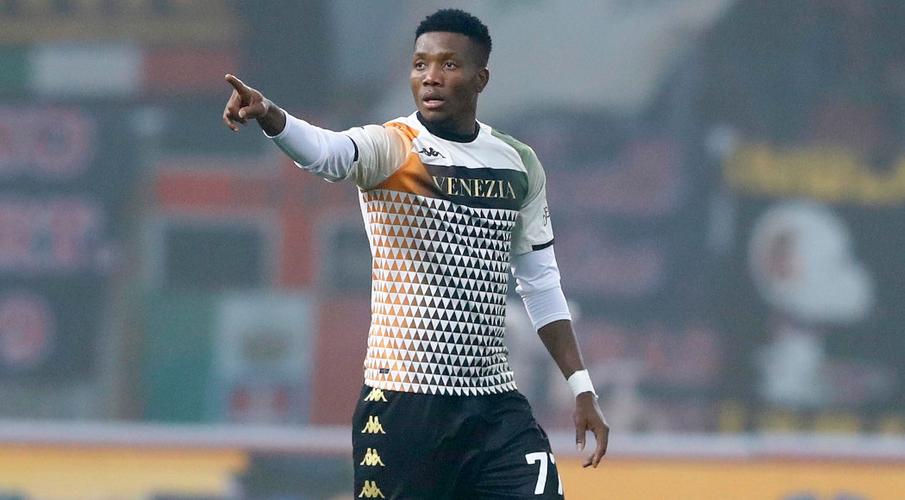 Little-known David Okereke enjoys the limelight at Venezia in Serie A. Venezia coach Paolo Zanetti believes he has everything it takes to be a superstar.

Many Nigerian players slip across the country to Europe in search of greener pastures. Some never really reach their potential and are forgotten, while others take the continent by storm and force the world to recognize.

The way to the top can be daunting, but the Nigerian spirit is hard to intimidate and that was the secret behind the successes of Nigerian footballers.

That being said, not much is known about many Nigerian players in Europe until they are in the spotlight. One of these players is David Chidozie Okereke.

Typed to become a star

David Okereke rides the waves in the Italian Serie A. Looking at Victor Osimhen, the youngster did his business and received applause from many. The Nigerian striker, who has yet to appear for the Super Eagles, receives rave reviews in Italy but is still an unknown entity in Nigeria.

The 24-year-old has performed well that have been praised by his manager. Venezia coach Paolo Zanetti admits that David Okereke’s performance impressed him and he rates the player highly.

Speaking to Corriere del Veneto, Zanetti said that Okereke doesn’t know how strong he is. He emphasized that the striker is not fully aware of his potential. Zanetti claims Okereke has everything it takes to be a superstar. According to Zanetti, he has strength, speed and technique, and when he attacks space he is devastating.

Zanetti has led Venezia to two straight wins and Okereke has been instrumental in their recent success.

a few comments from my game report:

Okereke is in top shape

Maybe Gernot Rohr needs to take a look at David Okereke at Venezia. Instead of bringing Odion Ighalo to the African Cup of Nations after Victor Osimhen’s injury, Okereke could be a viable option.

Venezia is six points above the relegation zone, and David Okereke is one of the main reasons the promoted does not swim in the waters of relegation. The season is only 13 weeks old. In order for Venezia to survive relegation, Okereke must maintain his current goalscoring form.

Okereke came to Venezia on loan from Club Bruges and is enjoying a new life while at the Italian club. After two exhausting years in the Belgian championship, the young fellow has started to gain a foothold.

Venezia have scored 12 goals in Serie A this season, four of them from Okereke’s boots and one assist. The young lad’s entries all came in 12 games, with his most recent attempt earning three points for the Winged Lions.

When Venezia defeated AS Roma 3-2 before the international break, Okereke scored the winning goal. He was back on track last weekend when he scored the only goal in the 1-0 win over hosts Bologna.

Okereke joined Venezia on loan in August but the Italian side have the option to sign him permanently for € 8m.

This article was last revised and updated 2 minutes ago 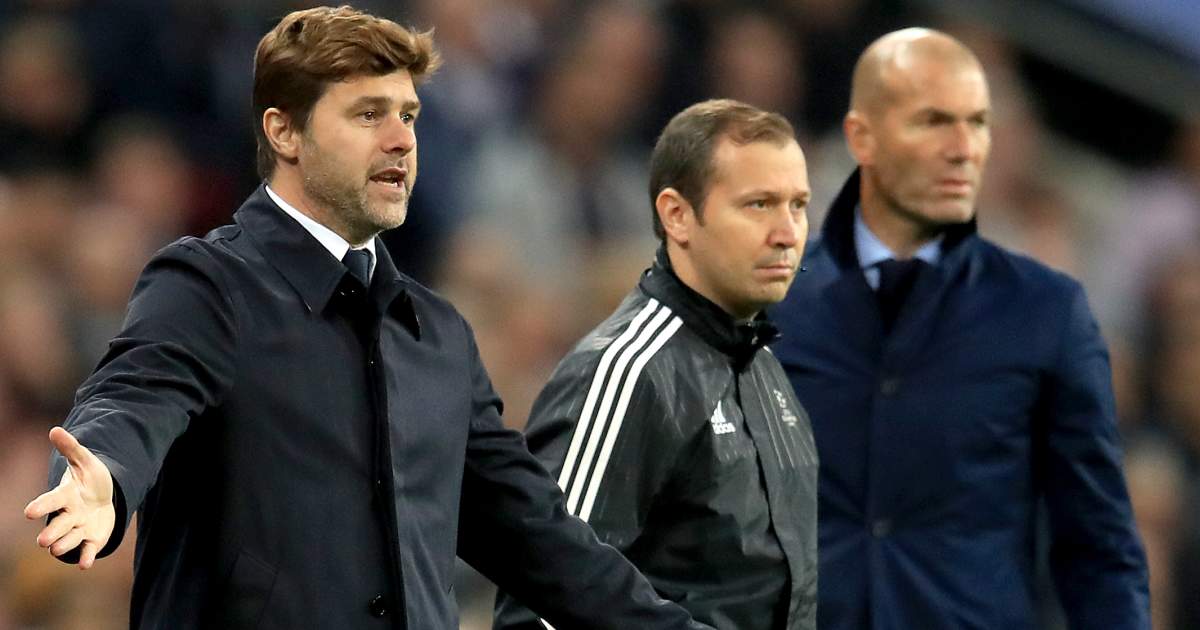