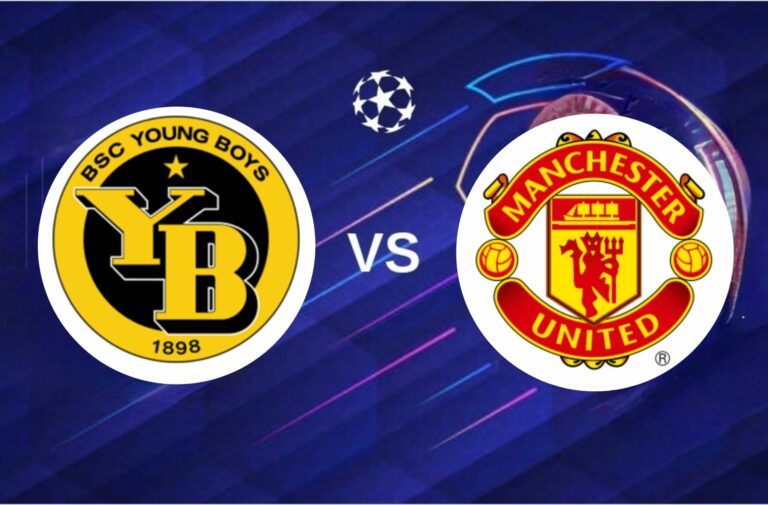 Cristiano Ronaldo and Manchester United begin their quest for European glory with a trip to Switzerland to face BSC Young Boys in Group F.

After reaching the Champions League final in 2008 and 2009, Ronaldo is hoping to make three straight finals with United. The Portuguese ace is now a five-time winner with a record of 134 goals and 42 assists. His return has strengthened the feeling of well-being in the club.

That and United’s excellent start in the Premier League leave Young Boys in the line of fire. The injury-plagued Swiss champions could also be missing around five players for Tuesday. They qualified for Group F by defeating Ferencvaros in a two-legged playoff game in August.

Let’s take a look at the form of both sides and the stats of their previous games to make a reasonable betting prediction.