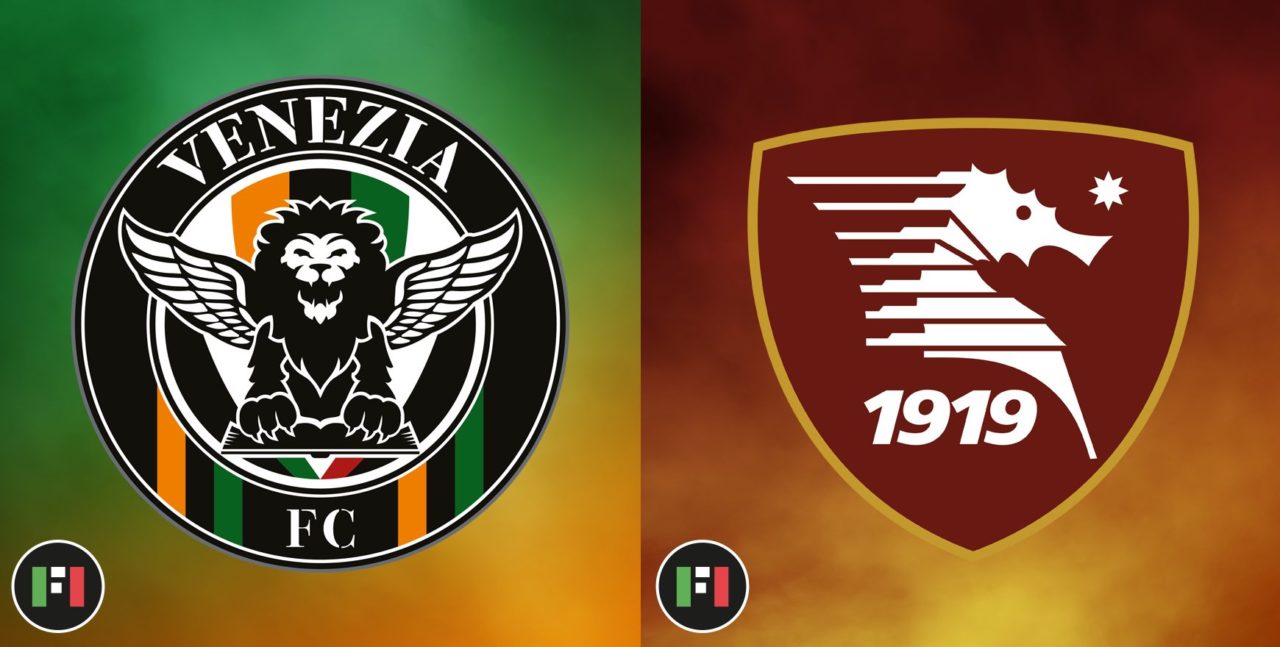 The two newcomers Venezia and Salernitana will meet on Tuesday when Stefano Colantuono gets the chance to make up for the terrible start against Empoli.

The game round during the week starts in Venice when the two promoted teams meet in Serie A week 10.

Venezia lost Gianluca Busio in the game against Sassuolo last time and will likely miss the next game against Granata this week.

Colantuono faces a host of absenteeism but is expected to make some changes ahead of the crucial game in the relegation battle.

Salernitana is at the bottom with four points from nine games, while Paolo Zanetti’s men are in 16th place in Serie A with eight points.

We have a yellow card: Heymans

We have a yellow card: none