Matt Doherty could make his first appearance domestically since mid-August when Tottenham heads to Burnley on Wednesday night.

The right-back suffered a blow while serving for the Republic of Ireland earlier this month, missing out on games with Newcastle, Vitesse and West Ham.

Doherty hasn’t played for Spurs since playing 90 minutes in the Conference League game against Mura last month after slipping behind Japhet Tanganga and Emerson Royal in the right-back pecking order, but Nuno Espirito Santo said he was back is in the running to play the fourth round of the Carabao Cup tomorrow at Turf Moor.

“He’s back in the group, that’s good news. He will be in the squad, but it’s up to us to choose the right moment to integrate all the players, ”the Spurs boss told the club’s official website.

Doherty’s return means Ryan Sessegnon, who has not played since August, remains the only absentee before the trip to Lancashire after Santo announced he is still not fit enough to resume training after taking the missed the last 10 games due to injury. 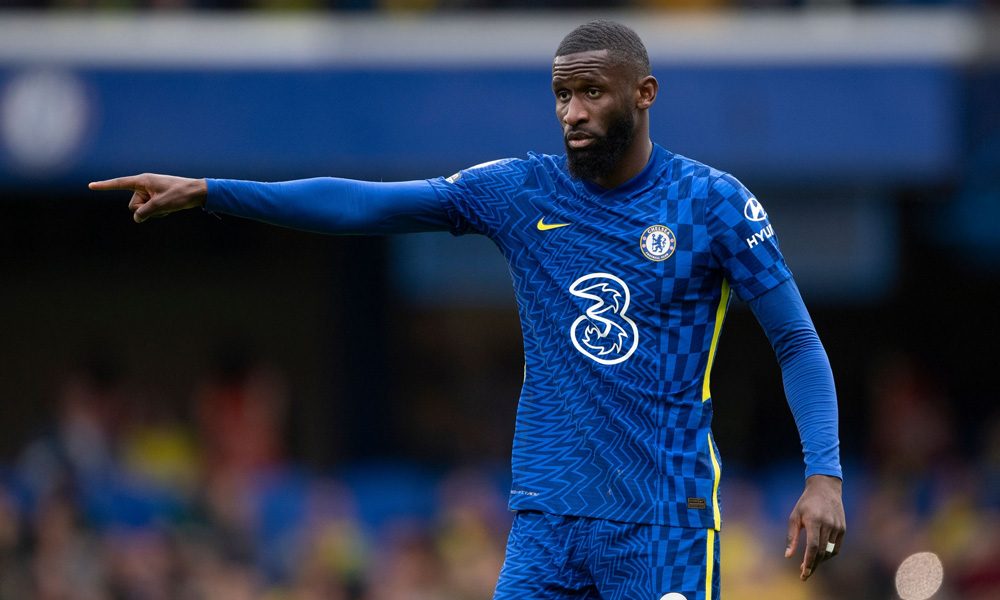