Both leaders at the top of the Serie A table suffered away defeats at the weekend. Napoli lost 3-2 to Inter, while AC Milan were defeated 4-3 by Fiorentina.

Juventus and Roma celebrated 2-0 wins against Lazio and Genoa, Atalanta won 5-2 against Spezia and Hellas Verona triumphed against Empoli. Made a couple of key saves as Napoli tried to make an unlikely comeback, with his save in front of a Mario Rui the standout.

The former Manchester United and Parma defender made another impressive move down the right. He was also involved in the game that resulted in the Nerazzurri earning a penalty in the first half.

He had a solid game in defense but his biggest contributions came from the penalty spot, where he scored two goals to give the Bianconeri the win over Lazio.

He kept it tight at the back and scored the second goal of the Granata’s game in the win against Udinese.

The seasoned winger was instrumental in the Blucerchiati’s away win at Salernitana. His cross drew Granata’s midfielder Francesco Di Tacchio into the net, then scored the second goal for Il Doria after running into Fabio Quagliarella’s through ball.

Generated energy in midfield, showed great skill on the ball and scored the winning goal against Empoli.

Atalanta regained their old form against Spezia and Pasalic was back in top form. He scored twice for La Dea in the first half and then assisted Luis Muriel in the second half.

His involvement in Inter’s goals helped turn the game around for his team. He scored the first Nerazzurri goal of the game with a penalty and then provided the corner for Ivan Perisic to score Inter’s second goal.

As a graduate of Giallorossi’s Primavera team, the Ghanaian youngster sparked a very grumpy game. He replaced Eldor Shomurodov with less than 15 minutes left and scored twice. The second goal in particular was impressive and scored with a great shot from distance.

An outstanding performance by the Serbian starlet. He provided Riccardo Saponara with one assist in the first half and then showed his composure to score twice in the second half.

The evergreen Swede didn’t deserve to be on the losing side against Fiorentina. Disallowed a goal, scored two goals in five minutes and his header hit the bar before Lorenzo Venuti scored an own goal. 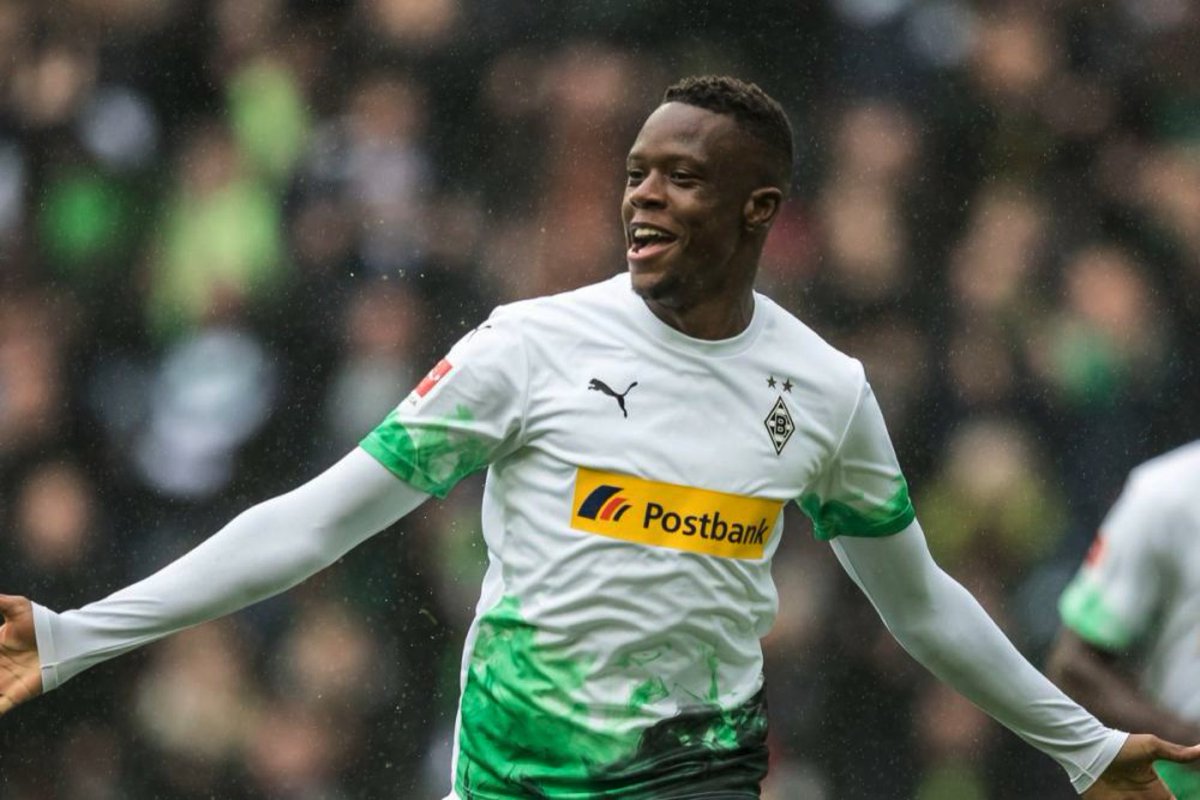