Romero sustained the injury while playing for Argentina last week and missed the Leeds win as the Tottenham boss cannot give an exact timeframe.

On Friday he said: “We have bad news about Cristian Romero because of his injury. I’ve spoken to the doctors and now I have to wait 7-10 days for another scan to see how long it will take to recover.

Conte didn’t seem too concerned about the injury ahead of the Leeds game, but when asked to provide an update ahead of tomorrow’s Europa Conference League trip to Mura, he described the problem as “serious”.

“As for Cristian Romero, we’re waiting for another scan,” said the Spurs boss. “To be honest, I think his injury is serious. We have to wait. I don’t know the time, he has to recover. “

It’s still unclear when Romero could get back into action, but it’s likely the defender who started the Conte-era first two games, the rest of the Conference League group stage, the Carabao Cup quarter-finals, and possibly all of them Missing round will be festive time. 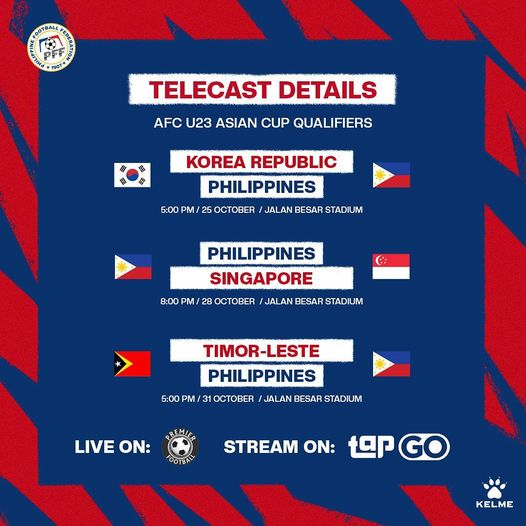 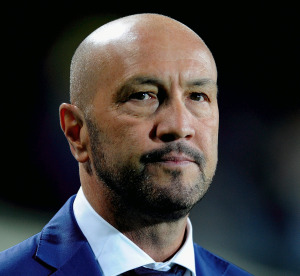