Borussia Dortmund dropped out of the group stage of the Champions League for the first time since 2017.

BVB were beaten 3-1 away at Sporting CP on Wednesday evening. A brace in the first half from Pedro Goncalves and a late third from Pedro Porro put the hosts in an unassailable lead, Donyell Malen responded with consolation in added time.

Marco Rose’s team are now three points behind the Portuguese champions, with only one group game left. Dortmund cannot overtake Sporting due to an inferior head-to-head record and will move into the Europa League after Christmas.

Striker star Erling Haaland has missed the last few weeks due to a hip problem, father Alf-Inge revealed that he might not be fit again until early 2022.

Dortmund have flattered themselves to be wrong in their absence as summer signing Malen only recently got into shape and that wasn’t enough to save their Champions League dreams.

Due to the reorganization of the European club tournaments, Dortmund will move into the new knockout playoff round in addition to the runners-up in the Europa League and the seven other dropouts from the Champions League.

The winners advance to the second round of the Europa League.

After Dortmund came back to power under Jürgen Klopp in the early 2010s, Dortmund has been a constant figure in the knockout phase of the Champions League over the past ten years – in the last ten years they only stayed three more times are among the last 16.

Dortmund finished bottom of a group with Arsenal, Marseille and Olympiacos in the 2011/12 season before finishing third behind Tottenham and Real Madrid in the 2017/18 season. You didn’t qualify for the 2015/16 Champions League. 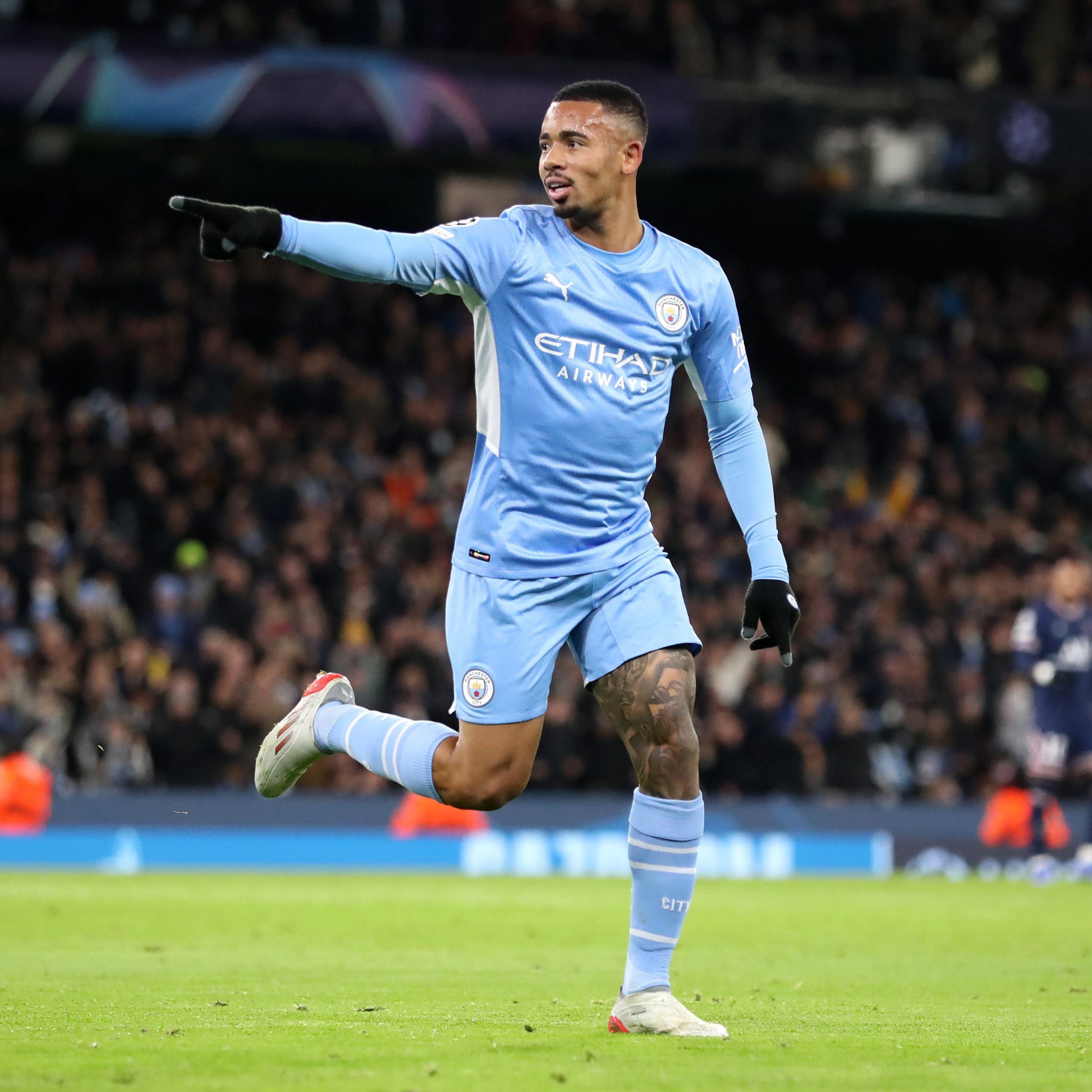