Pep Guardiola basked in his team’s impressive form after securing a spot in the Champions League round of 16 with a 2-1 win over Paris Saint-Germain.

City will lead Group A thanks to the win, making them only the second English club to win their group for five consecutive seasons in the current format of the competition.

It was hardly a sure thing when City fell behind with Kylian Mbappe’s goal five minutes after the break, but Raheem Sterling and Gabriel Jesus met the home side.

“We played really well and our performance is really good,” Guardiola said at a press conference.

“People like to watch us and we like to play. Hopefully we can hold out for as long as possible. “

1 – Manchester City’s win ensures they will finish the Champions League group for the fifth year in a row – only England’s second team to do so in the current format of the competition after Manchester United between 2006-07 and 2010/11. Dominant.

City prevailed despite playing without Kevin De Bruyne, Jack Grealish and Phil Foden, which only brought Oleksandr Zinchenko his third start of the season and his first for City in a central midfield role, where he normally plays for Ukraine.

That move worked for Guardiola, who also praised his team for how they handled the challenge of defending Mbappe, Neymar and Lionel Messi.

“PSG – what kind of team, what players, what should I say?” Said Guardiola.

“We tried to keep these players away from our goal. When they’re close to your goal, they can do anything.

“Except five minutes after we conceded, when she [went for the] Knockout on the counterattack, but we couldn’t finish, we put in a really great performance.

“We are happy to be in the next phase. Congratulations to everyone at the club. It’s been there for many years.

“Now we will focus on the Premier League and try to arrive in great shape in February to make it to the quarter-finals.” 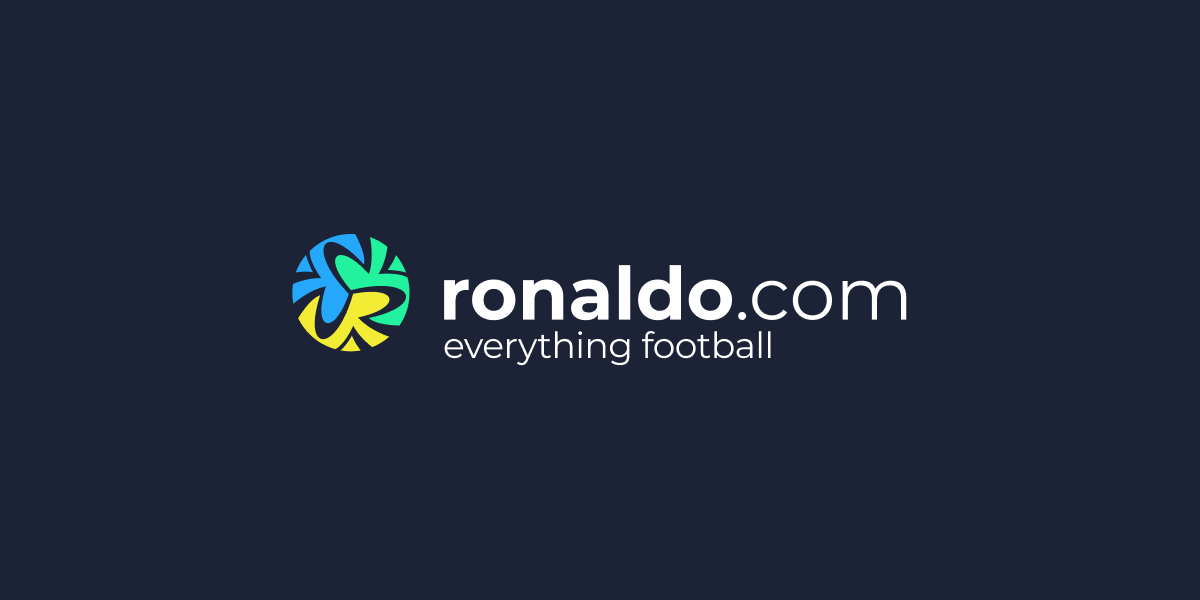 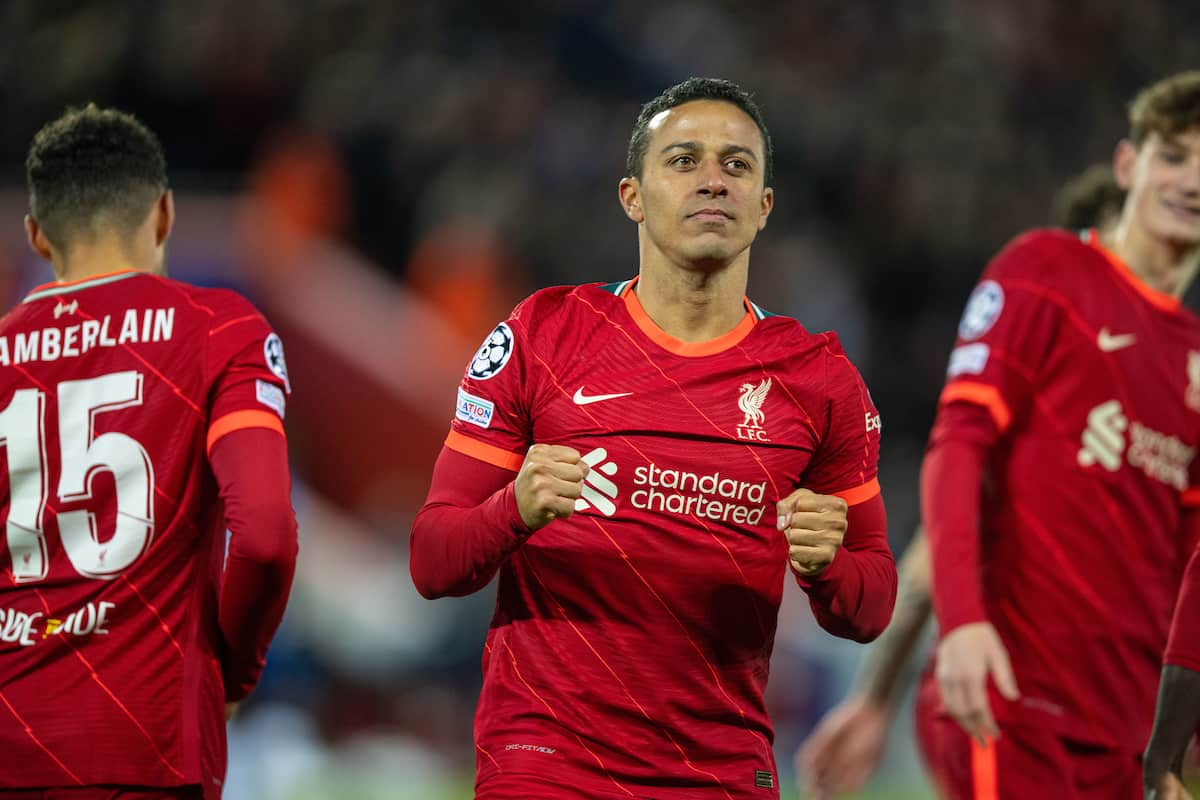