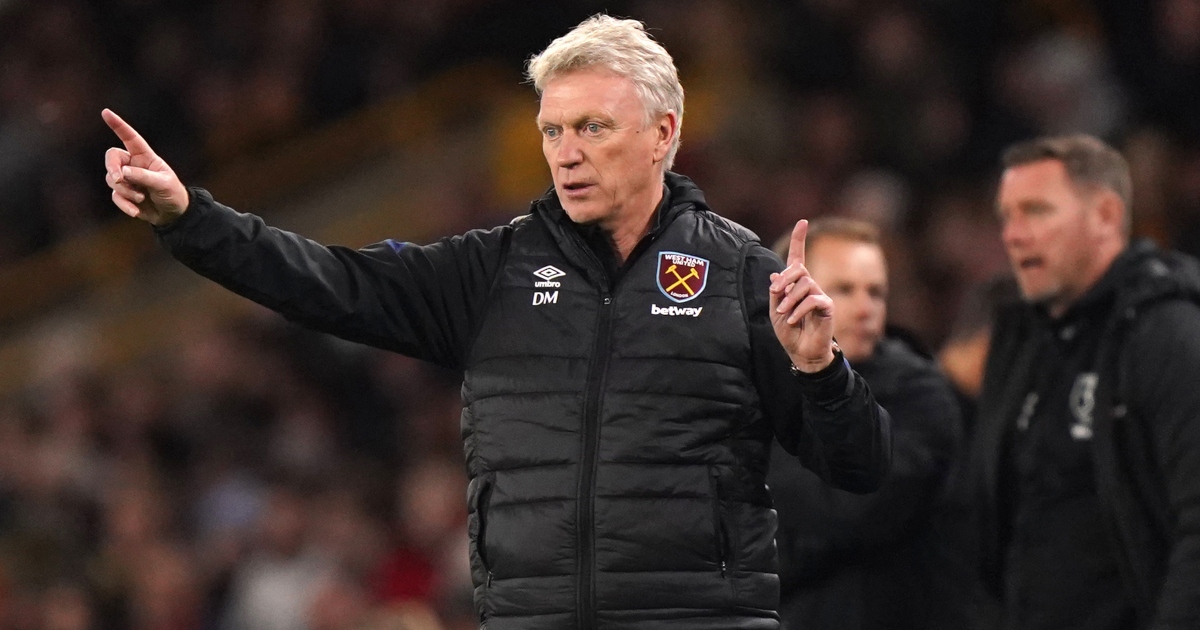 West Ham coach David Moyes has praised his players for qualifying from their Europa League group with a first place finish being a real possibility.

The Hammers are at the top of Group H in front of Dinamo Zagreb, Genk and Rapid Wien – which they will face on Thursday evening.

A win in Austria secures the top spot in their group, which means that the Irons will avoid a Champions League team in the round of 16.

Moyes has set himself the goal of Europa League football after Christmas and has credited his players for achieving the goal with two games to go.

“The competition is very exciting at the moment”, West Ham Boss said (via HITC). “We couldn’t wait for the draw to see who we got and I have to say the players took it really well.

“Everyone is talking about us being one of the favorites. But when you see the Champions League, I watched the games last night and looked at the teams that could take third place and be relegated to the Europa League, then it will be a completely different competition.

“I just wanted European football after the Christmas season, I thought that would be a step forward for West Ham. I have to give credit to the entire squad for how they navigated the first few games.

On the team news for Thursday’s game, Moyes said, “It’s me [Michail Antonio] not here. We decided not to bring him.

“Besides, only Lukasz is [Fabianski] is not here. You know exactly where we are. We’ll be strong but we know we have some big games ahead of us and a really busy schedule.

In the meantime, Alan Hutton has warned West Ham about signing too many Czech players amid rumors linking Londoners to Adam Hlozek of Sparta Prague.

“Sure. I think you have to be careful,” he said Football insider when asked whether multiple players with the same background could negatively affect the locker room.

“On the one hand, another player who comes to a foreign country and settles down, if you have someone you know, has done it before, that helps of course.

“But when you start playing four, five, six players, it can become a problem. I’m not saying it always is, but there is a chance it can.

“You distance yourself from other players because you have people you feel familiar with.”