Tottenham’s hopes in the Europa Conference League hang after they suffered a humiliating 2-1 loss to Mura on Thursday.

Before Marosa’s exploits, Group G competition appeared to be heading for a stalemate as Harry Kane offset Tomi Horvat’s first-half goal at Fazanerija.

The greatly changed guests, who were easy in Slovenia for over an hour after Ryan Sessegnon was sent off for two bookable offenses, now realistically have to beat Rennes in two weeks to reach second place.

Mura, who came into the competition as one of only three teams not yet scoring a point in the first competition, took the lead in the 11th minute.

Horvat collected the ball on the right and deflected the penalty area before taking a nice shot past Pierluigi Gollini with the puncture.

Tottenham’s task became more difficult when the team was reduced to 10 men shortly after half an hour – Sessegnon saw the second yellow card after a hasty foul on Ziga Kous.

Kane shot just wide in the turn, while Nik Lorbek was only inches away from doubling the lead of the hosts at the other end, as both teams were close before the break.

Conte presented Son Heung-min after the restart and the South Korean international parried Matko Obradovic after a brilliant single run.

But Spurs were undeniable in the 72nd minute, Kane grabbed Lucas Moura’s clean through ball before carefully lifting him over the onrushing Obradovic.

Still, there should be a final twist in the fourth minute of stoppage time. Mura launched a devastating counterattack that culminated in Marosa’s strike that blocked Davinson Sanchez from the final kick of the game.

What does it mean? A missed opportunity for Tottenham

The Spurs’ hopes for a place in the knockout round will go down to the smallest detail in Group G after this terrible defeat against the weakest team in the competition.

Equal on points with Vitesse and four behind leaders Rennes, the Conte men can no longer end up at the top and will probably have to beat the latter in two weeks to finish second.

Meanwhile, on a day they will remember for a long time, Mura scores their first points in competition this season.

Introduced as a substitute in the 62nd minute, Marosa made a vital contribution to Mura.

The striker showed tremendous pace and serenity as he sped away on the counterattack before defeating Gollini with his deflected shot. He also successfully completed two dribbles, with none of his teammates succeeding.

Sessegnon only lasted 31 minutes with Fazanerija when he was fired for two rash challenges; the second was noticeably irresponsible in the face of the tightrope he was walking.

That gave the 21-year-old the first red card of his professional career. The former Fulham defender had struggled to make an impact at the time of his expulsion, making just 16 touches and winning just one of his five duels.

Tottenham will host Rennes in two weeks’ time, with just one win for Contes side likely to be enough. Meanwhile, Mura can have a say in how things play out when they go to Vitesse, who needs to improve Spurs’ results to qualify for the knockout stage. 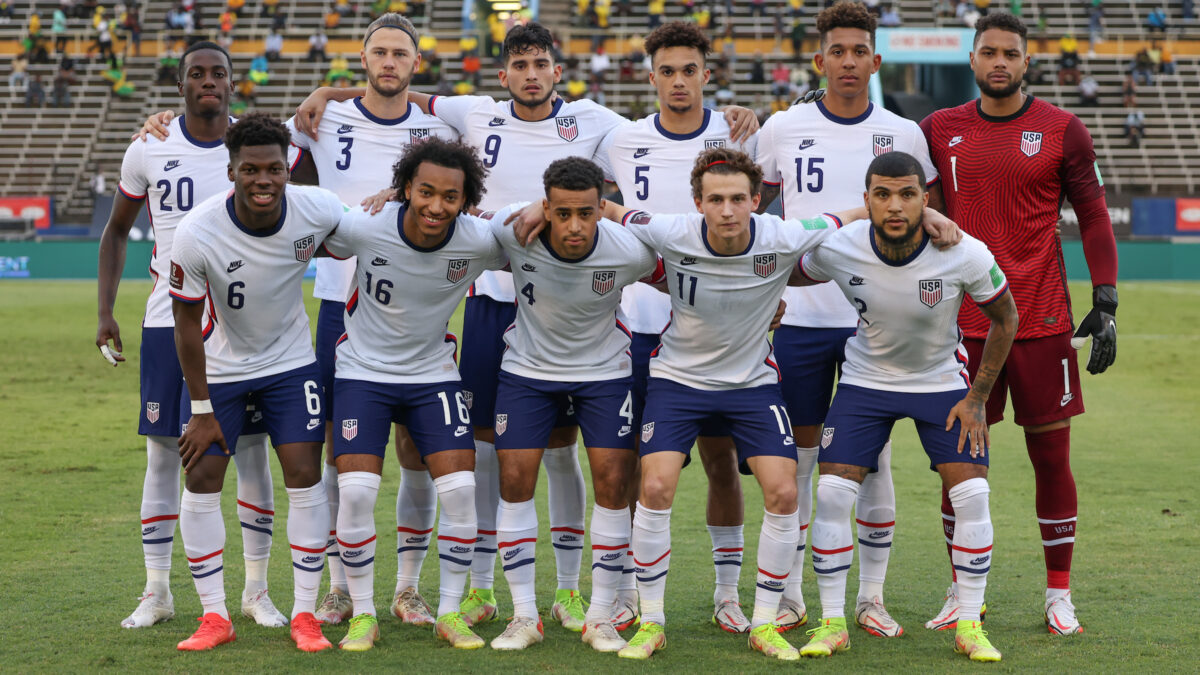 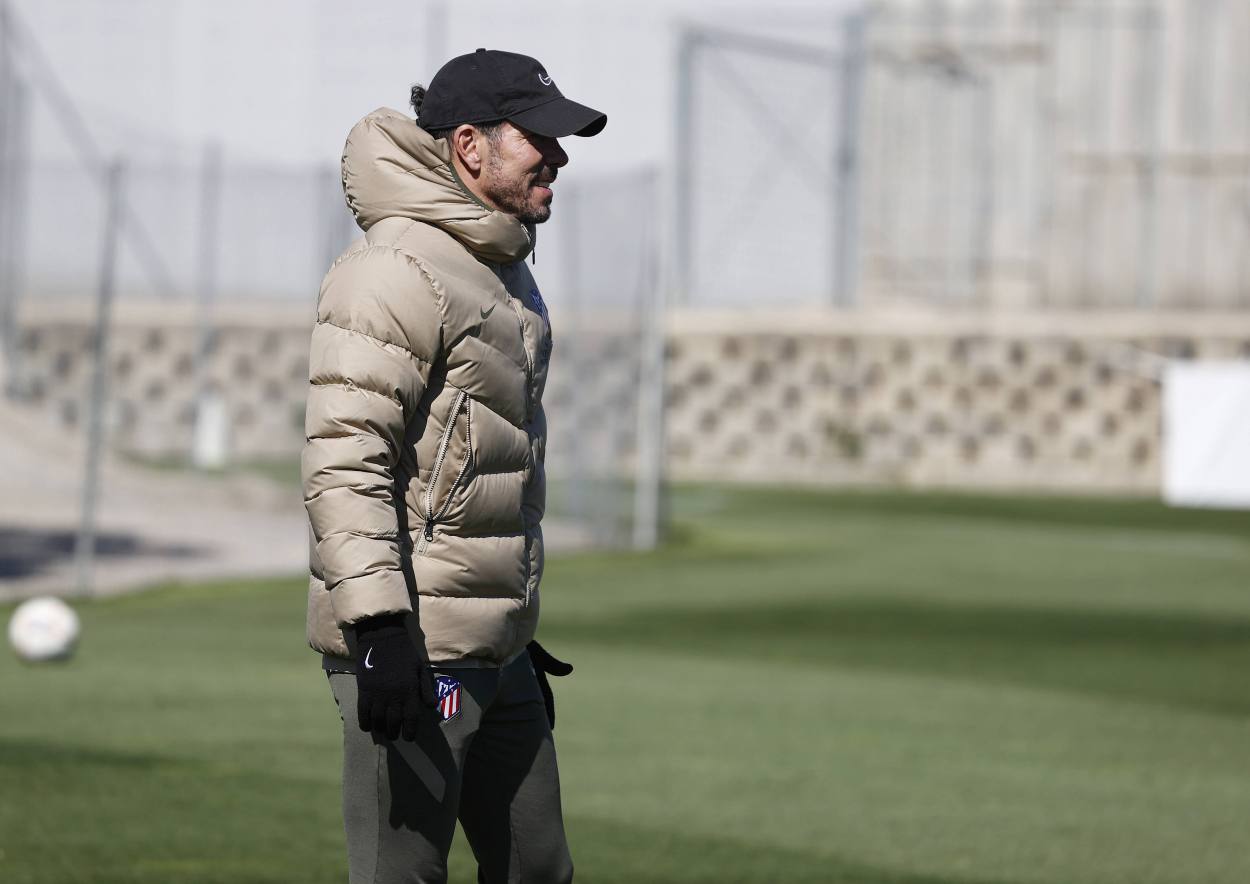