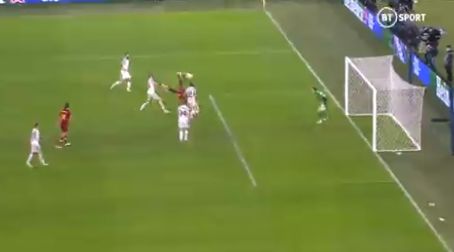 The Cobham Academy graduate who left the club this summer was in hot shape tonight, scoring twice for Jose Mourinho’s side in the 4-0 win over Zorya.

A deflected shot was enough invitation for Abraham to perform an acrobatic bicycle kick that sent the ball past the goalkeeper into the lower right corner of the net.

It is a crucial victory for the Roma in their struggle for Europa Conference League glory as this victory puts them one point behind the team leading the group; Bodoe / Glimt, who embarrassed the Italians during their visit by beating them 6-1.

You can see the full video below.

Tammy Abraham scores his second of the match with a brilliant overhead kick !! ??#UECL pic.twitter.com/qCucSgZkOT

With the win, the Roma have now secured their place in the knockout round, but want to reach the group winners to avoid a trickier draw in the round of 16. 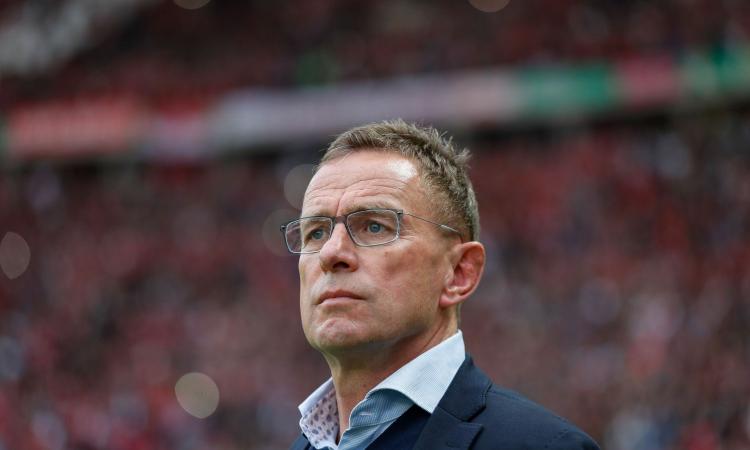