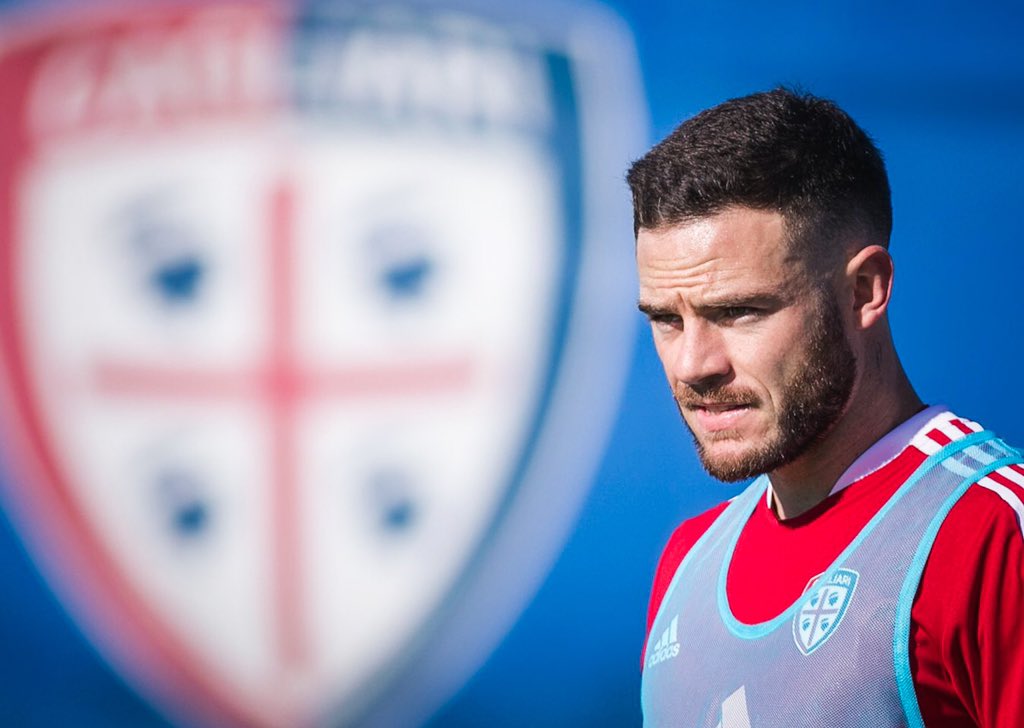 The 25-year-old was heavily linked to a move to Spurs in the summer, but the market closed with the midfielder at his Italian club.

The Uruguayan international has been a key player for the Italian team this season, contributing two assists in 12 Serie A games.

Tottenham remain interested in the Uruguayan, according to Calciomercato, and plan to increase their interest during the mid-season transfer window.

Nandez, who has a release clause of 36 million euros in his current contract, has 79 games for Gli Isolani. scored four goals and given nine assists 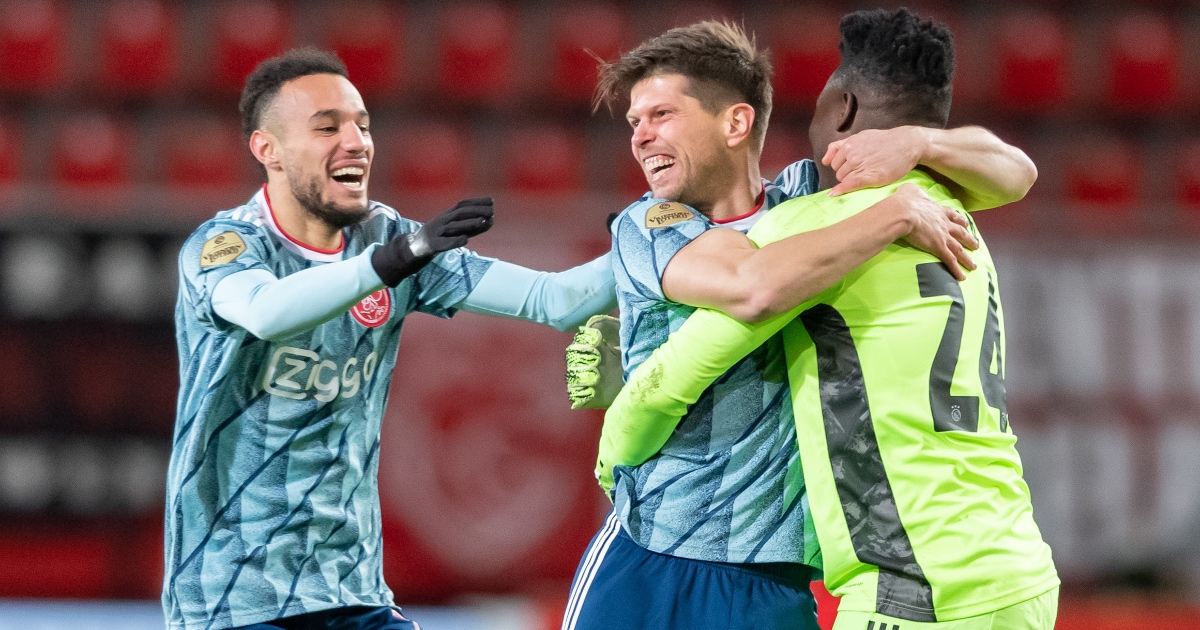