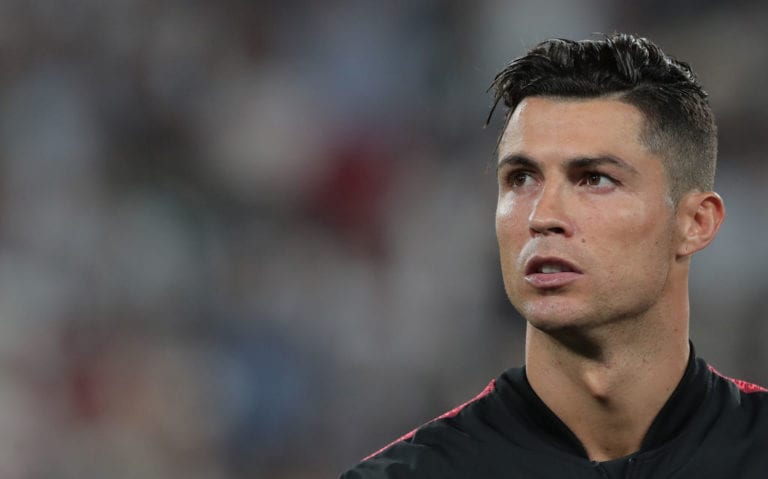 “Decision Day” was the message from Cristiano Ronaldo to his 315 million Instagram followers.

The Portuguese ace posted the message on Sunday along with a picture of himself next to a Rolls-Royce parked to ask fans about his future amid transfer rumors.

The latest reports in the Italian media say that Ronaldo will return to Juventus for this season. He only has one year of contract with the club and has not yet announced his plans for 2022.

According to The Gazzetta dello Sport, Ronaldo will return to pre-season on July 25th. Despite ties to Manchester United and Paris Saint-Germain, the star has no interest in leaving for the summer. His agent Jorge Mendes is expected to have talks with Juve about a possible one-year contract extension, which could include a 50% pay cut.

“We have no signal from his entourage that he wants to leave. We are waiting for him and he will be back around July 25th as planned. “